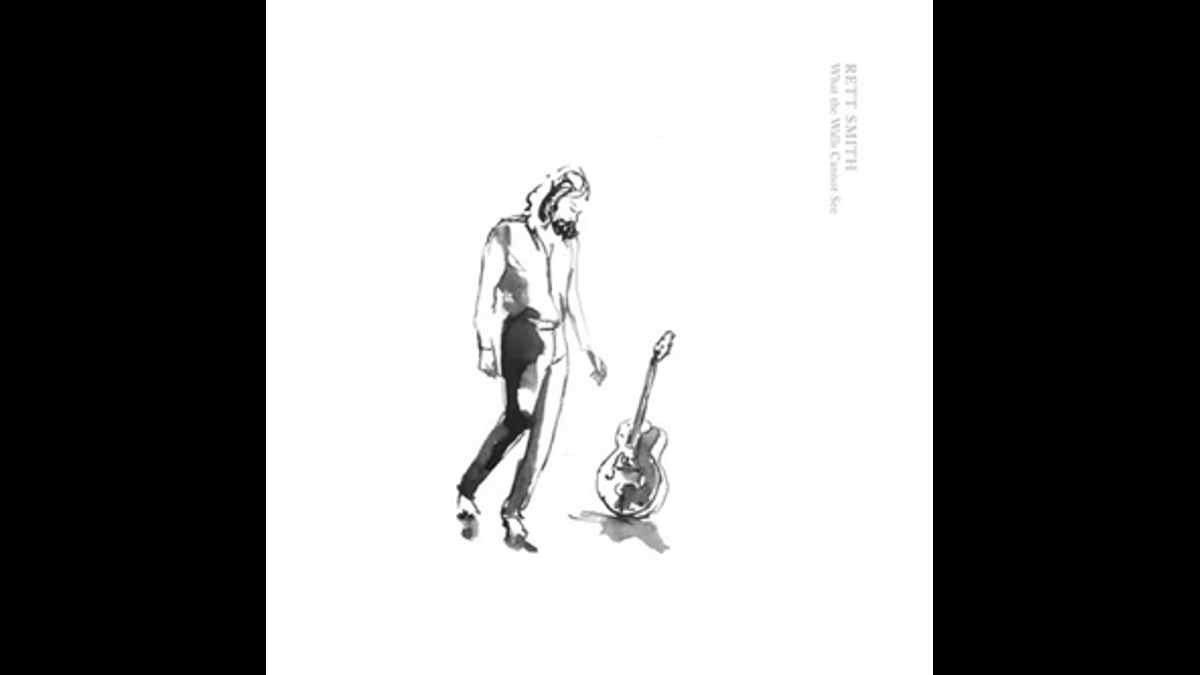 () Rett Smith has released a performance video for his track "Nickel In My Well" to celebrate the release of his sophomore album, "'What The Walls Cannot See."

The new video was filmed live at Arlyn Studios. We were sent the following details about the new album and a couple of special shows that the Austin music star has coming up:

After spending a few years living in New York, L.A. and Nashville, the Texas native recently returned to the Lone Star State to settle into Austin where he releases his new solo album featuring a dark and moody Americana sound steeped in his West Texas roots. 'What The Walls Cannot See' was produced by Rett and Jason Burt (Leon Bridges, Khruangbin, Paul Cauthen) who mixed it along with Tom Soares (Erykah Badu), and mastered by Dave Kutch (Billie Eilish, The Strokes, Lana Del Rey).

Ahead of the release of 'What The Walls Cannot See', Rett has put out three album singles including premiere track "The Hook", a duet with Jessica Lea Mayfield. The two will reunite for live shows in Austin on Saturday, November 13 at Meanwhile Brewing and a Dallas show at Ruins on November 11. Watch the video below: