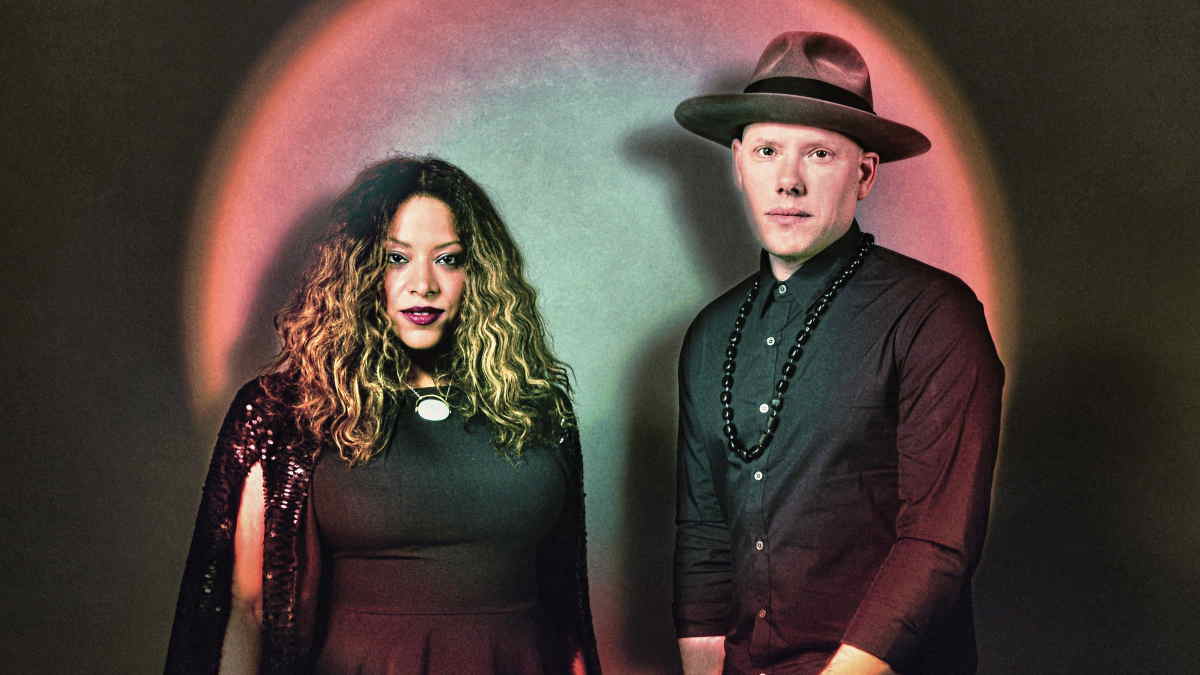 Dwight + Nicole just released their new album, "Further" and to celebrate we asked Dwight Ritcher to tell us about the song "Heart Is Home." Here is the story:

I had sent Joel Hamilton (our producer) a rough demo of me playing "Heart is Home" on piano and singing through it a couple weeks before we went into the studio. When we got to NYC, we started recording.

The song came up in conversation on day three of the session. We were in a rhythm by then -- knocking out a bunch of basics in the first two days. I remember expressing my ambivalence about it when Joel mentioned it over the studio intercom. It was really just a sketch of a song at that point, to which Joel replied, "Play it a few times. If the feeling comes, we work on it. If not, no harm either way." We had a bunch of other material to consider for that week, but when we started playing "Heart is Home," things started to happen. Ideas blossomed. Ezra (our drummer) came up with the snare roll part in the beginning. Nicole heard bass melodies and a vocal harmony. Joel heard the sonic bed to place the song and a high Nicole voice part in the channel of the song. I remember a lot of feeling came out as I sang it that day... and we were off.

It wasn't until I look back now that I realize the message of the song was mirrored by my perceived struggle around making it. The song's message speaks about the need to trust from the heart. To play your position and be open, respectful, and grateful that you are able to be here in life at this time and with these people. We bring joy when we share, collaborate, and create together. Life is magical and unexpected, and this song is proof of it. Without the spirit of play that day in the studio and the people involved, this song would just be a sketch in one of my notebooks, a voice memo in a folder somewhere.