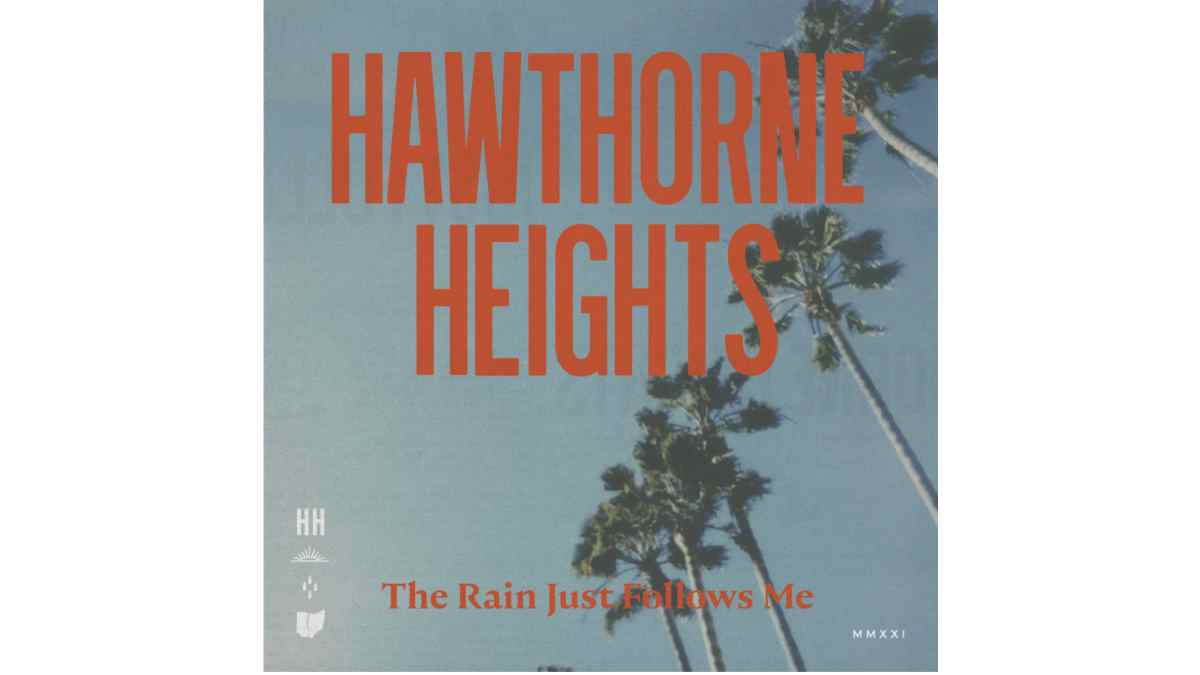 Hawthorne Heights have shared their brand new single "Thunder In Our Hearts". The song comes from the group's forthcoming album, "The Rain Just Follows Me".

Frontman JT Woodruff shared the following background about the new song, "During the 'Rain Sessions' I developed panic attacks that kept me up until 4am every night, and I just couldn't shake them.

"So, most nights, I was laying in the bed shaking til 4am, then waking up at 7am to get ready for the recording session. Every night, my heart felt like it was going to explode, and there were moments that truly scared me.

"During one of my shakedowns, I wrote these lyrics about how the darkness that I feel always happens between the nightmare and the dream, and it just seemed to hit right. It all started to make sense. I needed to be home. I wanted to be home. But I just couldn't get there."

The band's new album, "The Rain Just Follows Me," will be released digitally on September 10th, followed by limited edition vinyl variants on October 22nd. Stream the new single below: