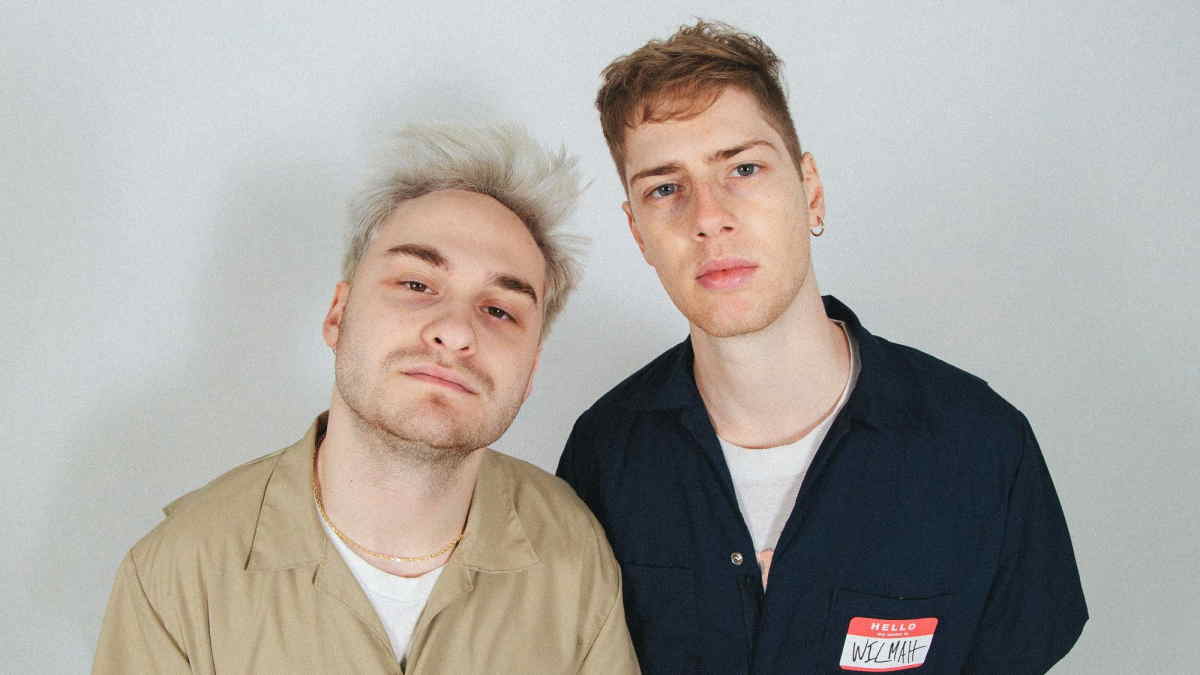 Alt-pop band Wilmah just released a music video for their new single "Television" and to celebrate we asked them to tell us about the track and video. Here is the story:

The song is inspired by coming to terms with losing an intimate person in your life, despite your thoughts being clouded by the facade caused by nostalgia and heartbreak. Like television shows, what you see is not often what you get. The song is a departure, both sonically and lyrically, from our first single "Welcome to America" which tackles different human rights issues we have witnessed growing up in America. We feel it is our duty as artists to talk about our view of the world while also experimenting with genre and voice. We love to be creatively free and explore different ways to keep listeners on their toes.

We knew we wanted to use parody within the video to really bring this concept to life in a fun and playful way. It depicts the contrast between the way living in New York City is romanticized in sitcoms and the often less glamorous way most people live. It calls back the idea from the song of longing for something that just isn't real. The music video was a unique opportunity for us. It was the first time that we had a budget and a film crew to help bring our vision to life. One funny story I (Will) had was in the opening shot you see myself eating a lot of cereal. As it actually turns out, I'm not into cereal but ended up eating half a bag of Frosted Flakes just for the first 20 seconds of the music video. One of the crew members just kept filling up my bowl and I kept eating.

The filming process was very eye opening to us. We had never been on any kind of set before, and it was much more labor intensive compared to our first music video for "Welcome to America" That video was completely DIY and was made on a very small budget. We made do with what we had and were both really happy with how that one came out as well.