Walkways Release 'You Found Me' Video 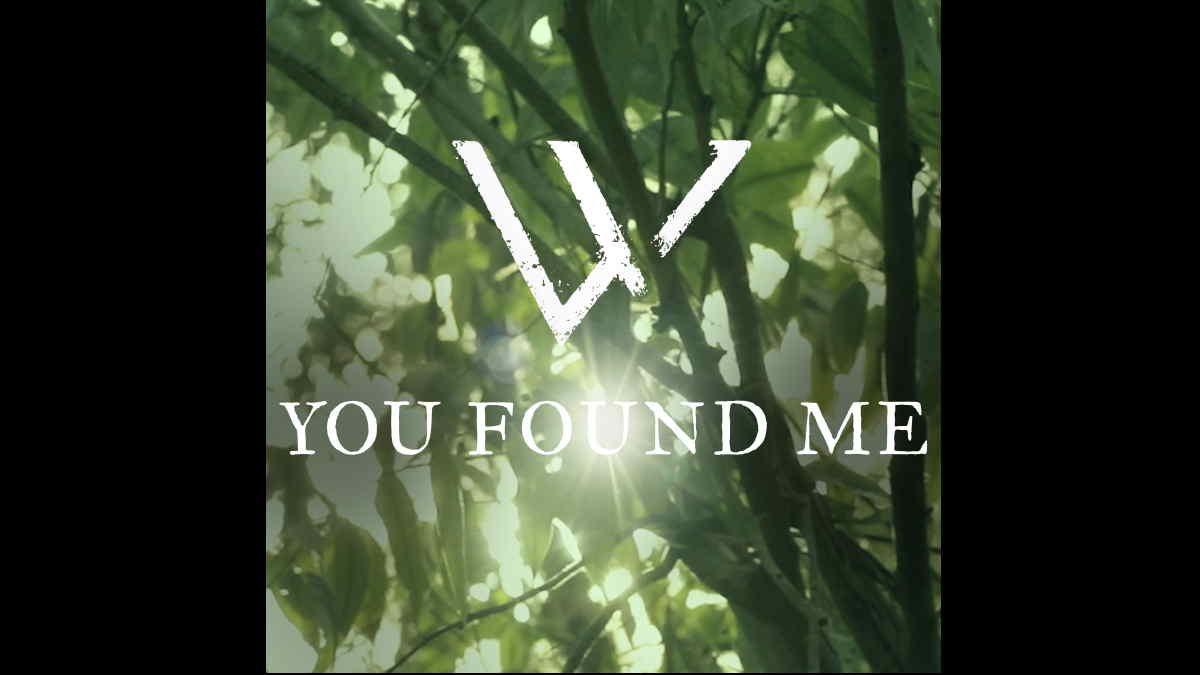 Tel Aviv heavy rockers Walkways have released a music video for their latest single "You Found Me". The track comes from the group's latest album, "Bleed Out, Heal Out."

Vocalist Ran Yerushalmi had this to say about the song, "'You Found Me' is a song telling the story of how after a devastating betrayal in a past relationship.

"I lost myself completely in rage and overwhelming urges for revenge. I lost all ability to love, or be romantic in any way, let alone care about anyone or anything.

"Then came the woman who later became my wife - she was strong enough and cared enough to be there for me and love me through my lowest points and slowly teach me to love and be truly happy again. The song is written to her.

"This song is also a message to remind people who are down, depressed, heartbroken, or going through hard times - it always gets better. Stay strong through the tough times and look for the positive light to help you through them."

He said of the video, "The video was shot over a span of a couple days in a beautiful music studio in Jerusalem, and several locations throughout Israel.

"As a part of trying to maintain our DIY mindset, half of the video shots, and all of the editing was done in-house by the band itself. It was very weird for us to play seated, we are used to performing and shooting videos standing up, but the warmth of the studio and the vibe of this song went perfectly with this approach." Watch it below:

Walkways Release 'You Found Me' Video