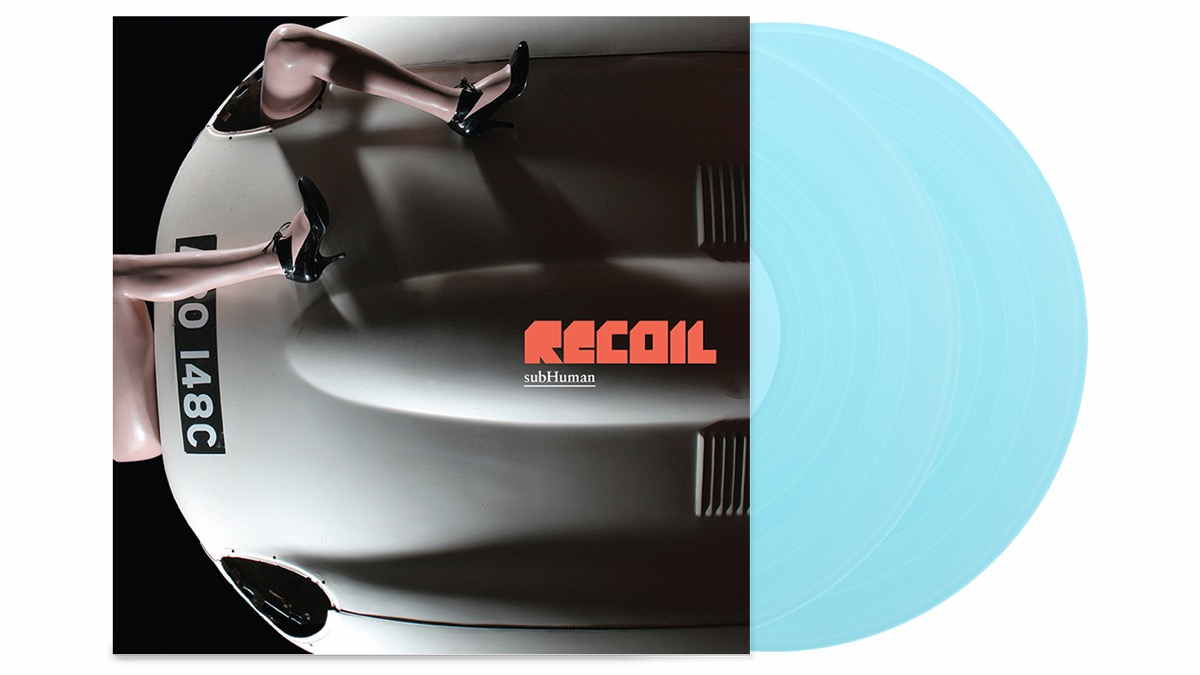 (Mute) Mute announces details of a series of reissues from RECOIL (Alan Wilder) starting with three long out of print albums - Unsound Methods, Liquid and subHuman - due out on double colored vinyl and CD on October 7.

Unsound Methods (1997), Liquid (2000) and subHuman (2007) are the final three studio albums from Wilder's Recoil project. These new editions will be available in transparent green/clear, silver, and curacao blue respectively.

Talking about the albums, Wilder recently said, "Having not really listened in full to any of the Recoil albums for many years, the requirement to sit down and closely scrutinise the new test pressings meant that I was obliged to focus on everything once again. It was a surprising and pleasurable adventure to hear the work with fresh ears and I was able, perhaps properly for the first time, to experience all the detail which I had either forgotten about or hadn't fully appreciated at the time."

Liquid followed in 2000 and the collaborations continued, this time working alongside Diamanda Galás, Nicole Blackman, Samantha Coerbell, Rosa Torras, The Golden Gate Jubilee Quartet, and more. This is an album designed to seep into your brain and drill holes into your psyche - something for some not-so-quiet reflection in the company of one's darker side.

subHuman arrived after a seven-year break and saw Wilder working with vocalists Carla Trevaskis and Louisiana bluesman Joe Richardson whose voice is complimented by guitar and harmonica performances. Perhaps the result of years immersed in the murkier side of New Orleans life, he offers a unique commentary on conflict, religion, incarceration, and personal struggle. subHuman asks us to reach within ourselves and extract the very essence of what makes us human - and more importantly what allows us to subordinate others, sometimes with the most brutal consequences. We are all subHuman in somebody's eyes.

Alan Wilder's decades in the music industry saw him go from studio assistant to session keyboard player, but it was his 14 years as a member of Depeche Mode where he really honed his skills. Recoil emerged in the mid-Eighties as an antidote to the demands of Depeche Mode. Wilder explained, "I always kept an open mind about what the Recoil project could be - allowing it to head off in any direction. It reflects my taste in music which involves a certain darkness, plenty of atmosphere, depth of orchestration and collaborative elements. Utilising various voices writing their own words not only gave the music a varied feel but, indeed, filled the gaps that I couldn't provide myself while still allowing me to pull the strings and executively produce."

The first three albums - 1+2 (1986), Hydrology (1988) and Bloodline (1990) - give an indication of his expanding horizons and are currently being remastered for release at a later date.