Blake Shelton Releasing 'No Body' Song and Video This Week 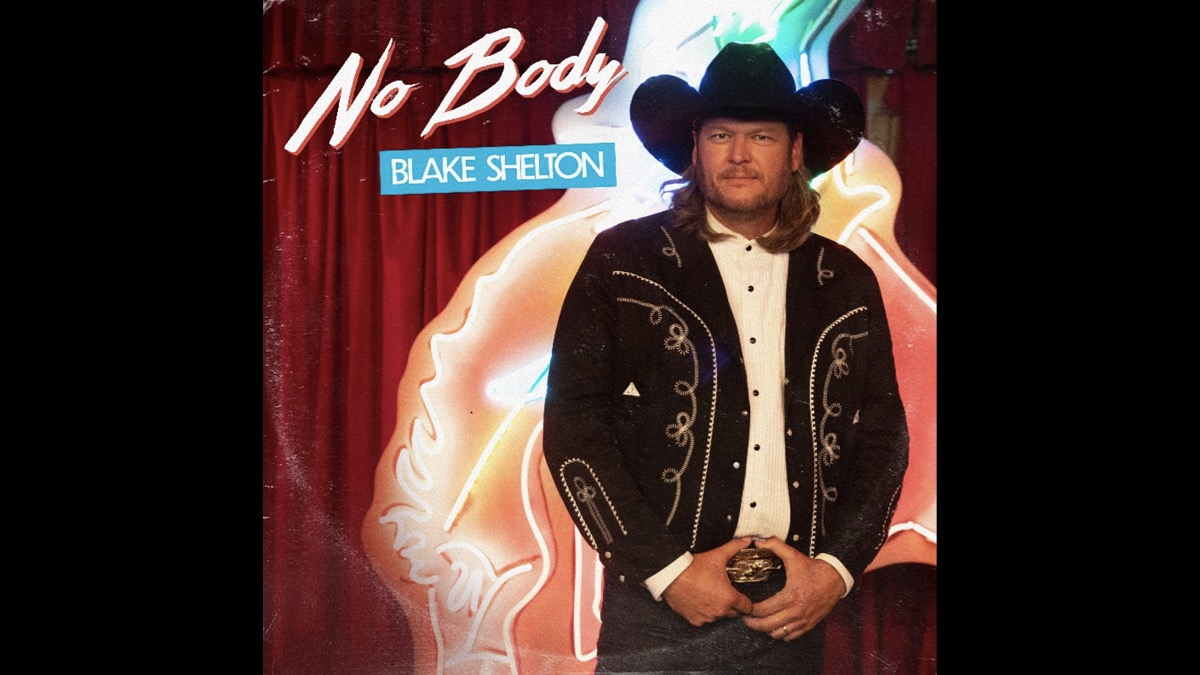 Blake Shelton has announced that he will be releasing a new single and music video, called "No Body", this Friday, August 19th. Press On Publicity sent over the following details:

Shelton moved to Nashville in the 1990s to follow his country music dreams. With the release this week of his new single, "No Body," Shelton once again feels like a teenager. "I get excited and feel like a kid every time we release new music," said Shelton. "But this song in particular takes me back to the '90s when I was in high school and first moved to Nashville, because it feels like what the music sounded like at that time."

Written by Rodney Clawson, Chris Tompkins and Josh Kear, "No Body" tells the story of a guy who doesn't want to be with "No Body" but the person he's with. "The hook confused me the first time I heard it - I'm hoping it's the same way for everyone else so they have to listen to it a bunch of times to figure it out!" laughed Shelton."

Filmed in a country bar in the Los Angeles area, the video harkens back to that '90s era when country establishments were filled with patrons line dancing. The video is authentic to the time and finds Shelton wearing a cowboy hat on top of his infamous mullet.

In addition to the new music, Shelton, who is celebrating his 12th year as a Grand Ole Opry member, will return to the Opry stage in Nashville on Saturday, Sept. 10 for performances in both the early and late shows. Shelton will no doubt perform his new single as well as several of his 28 No. 1 singles.

Blake Shelton Releasing 'No Body' Song and Video This Week