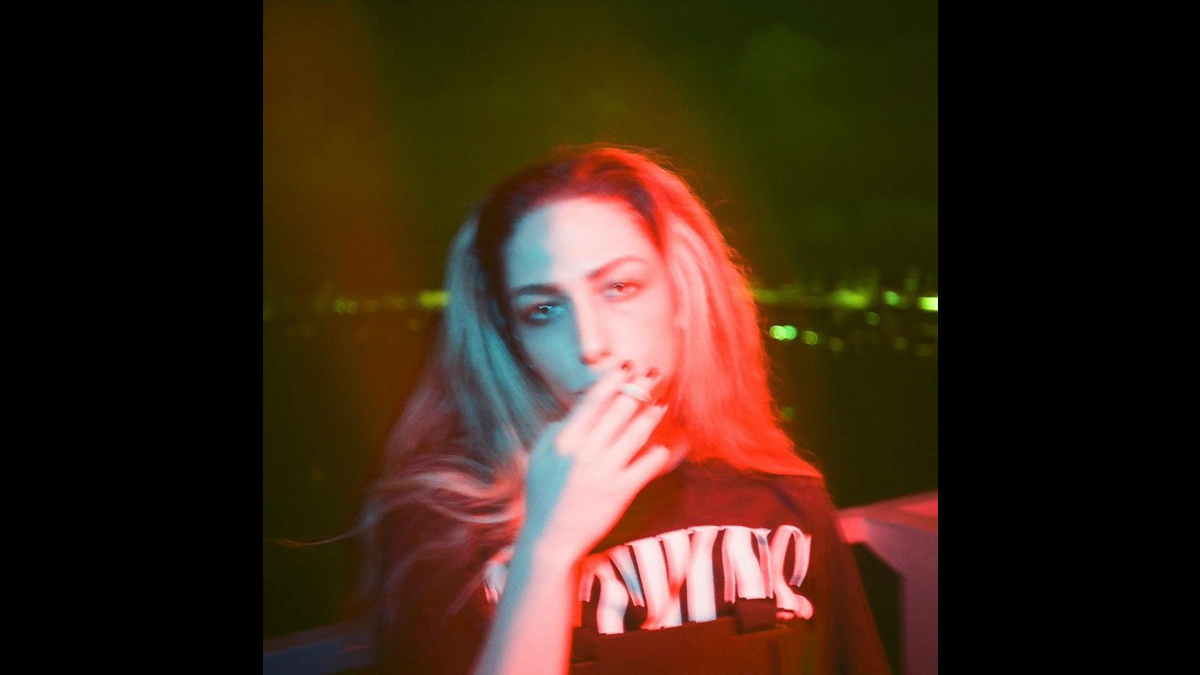 Miami rockers Better Strangers just released the music video for their new single, "Nicotine Dreams" and to celebrate we asked them to tell us about the track. Here is the story:

Following "But I Don't Know Your Name," 'Nicotine Dreams' is the perfect song to showcase what Better Strangers is all about. As heavy as we can get, we can also switch gears and take a more subtle, atmospheric, and emotional approach to our music. Fans have been asking us to release the track for a while now after hearing it at our live shows, so it felt like the obvious choice for our second single. "Nicotine Dreams" begins a very exciting chapter in the band's life and we hope fans and new listeners can relate and connect with the track the same way we do.

The song was I nspired by a true experience of an emergency dispatcher, Nicotine Dreams touches upon struggles with substance abuse, loss, and self-alienation. The band explains, "One of us had a friend that was the emergency dispatcher at a university. She received a call from a group of friends who had just found one of their friends hanging after committing suicide in their dorm. She had to walk them through the entire process of how to cut them down and perform CPR while they were giving her vivid descriptions and details of what they were seeing. This traumatic event stuck with her in the following weeks.

"After the event, she couldn't sleep and spent the time she was up chain smoking cigarettes causing the nicotine to be a substitute for sleep itself. Hence the title, "Nicotine Dreams.""