James And The Shame Get Animated For Give A Damn 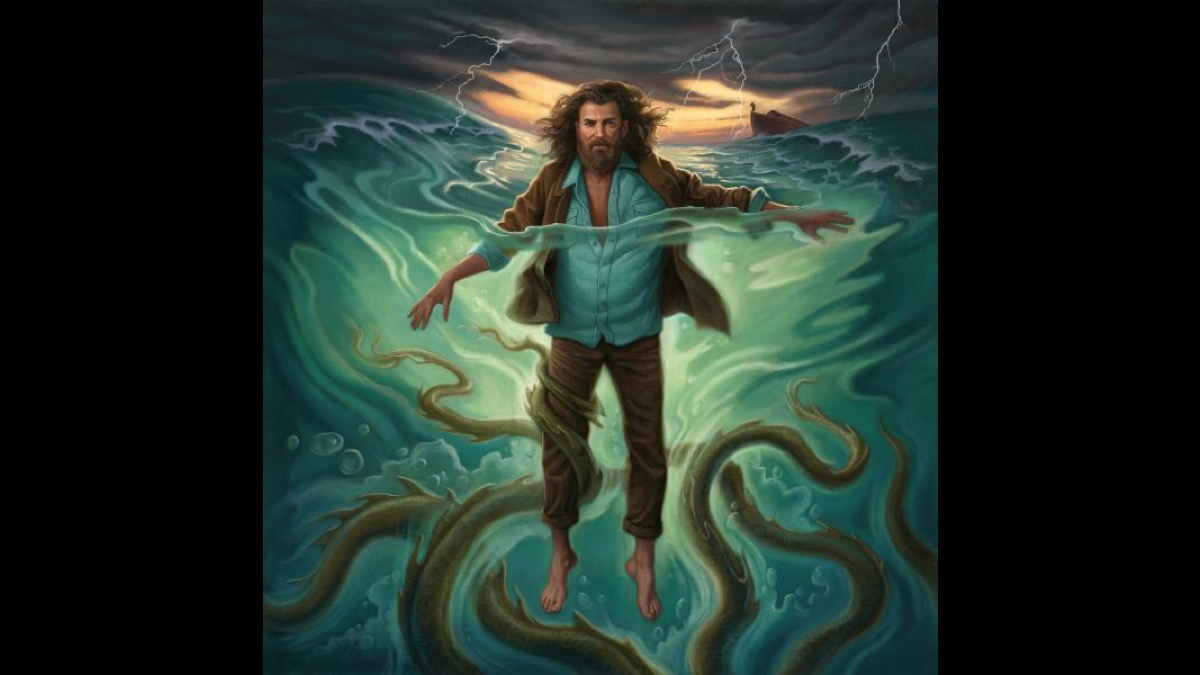 Rhett James Mclaughlin's solo project James And The Shame has released an animated video for his new single "Give A Damn", which comes from debut album, "Human Overboard", that arrives this Friday, September 23rd.

He said of the song, "'Give a Damn' charts a bit of new sonic territory as compared to the first two singles, adding a folk rock vibe to the country mix. Thematically, it's a confession of my evangelistic tendencies-my need to persuade-and how I don't particularly like that aspect of my personality. In a sense, it captures the conflict I have in releasing this music in the first place. I'm just trying to tell my story without the expectation that anyone should or would care, and that can be a hard thing for me, especially when I drink my own Kool-aid and believe I've got something important to say."

Rhett said of the Micah Buzan (The Claypool Lennon Delirium, Red Hot Chili Peppers) animated video, "For the music video, I knew I wanted to illustrate just how deep personal convictions--religious and otherwise--can be, to the point of making you feel like you're part of an army of special, chosen ones on a mission.

"Micah Buzan, an incredible animator known for the official music Video for 'Little Fishes' from The Claypool Lennon Delirium, as well as City of Venom from Mashed--along with help from Brittany Penn--brought my vision to life with his trademark style." Watch the video below:

James And The Shame Get Animated For Give A Damn

James And The Shame Music and Merch

News > James And The Shame