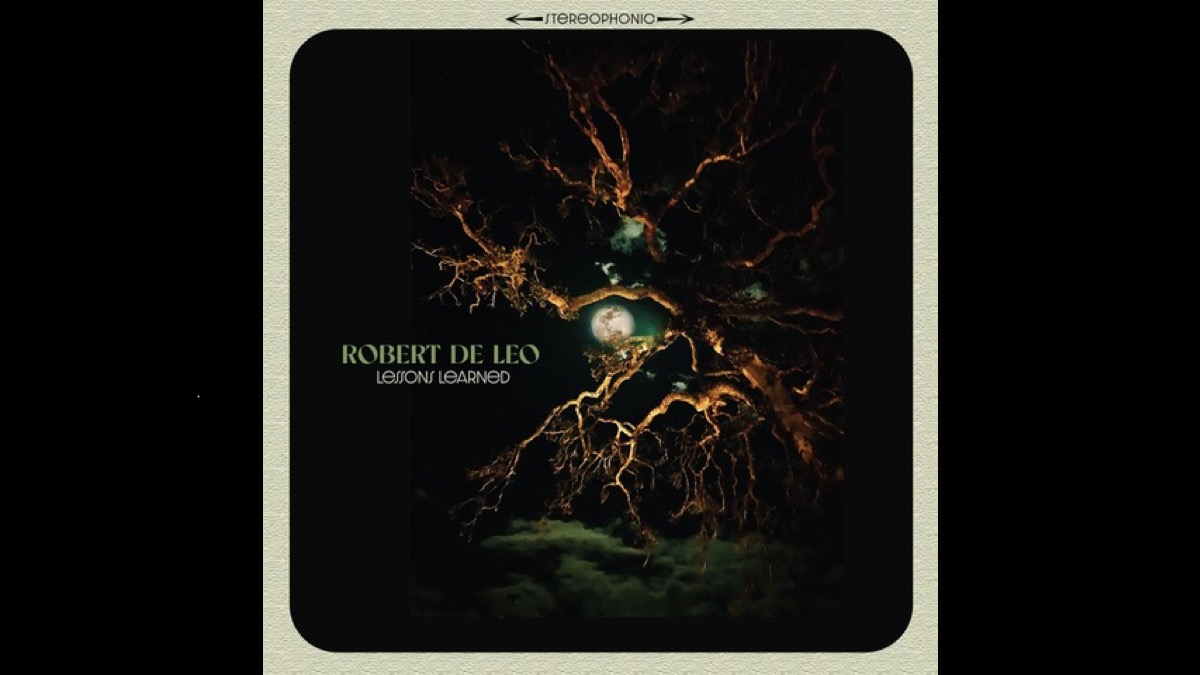 Stone Temple Pilots' Robert De Leo has shared the first single from his forthcoming debut solo album. The track is called "Love Is Not Made Of Gold", and features Ours frontman Jimmy Gnecco.

The song will appear on De Leo's debut solo album, "Lessons Learned", that is set to be released on October 21st. He said of the album, "The past few years of life have revealed many changes.

"This collection of songs represents what has transpired. The journey and gift of songwriting has played such an important role for me. It's been a close companion throughout my life."

Robert had this to say about the first single, "I needed to confess my feelings on that ever so mystical word...LOVE. I wanted this song to come across in such a way that really hits where it hurts." Stream it below: