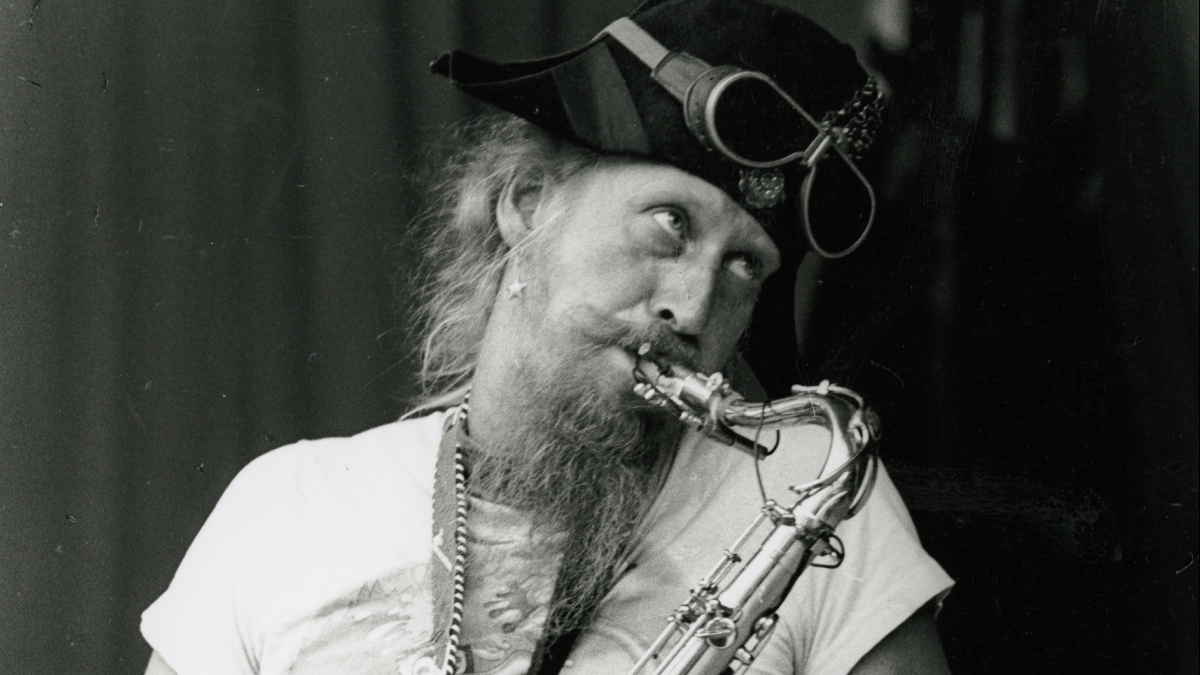 (Glass Onyon) Cleopatra Records shared the sad news that Nik Turner, founding member of Hawkwind who contributed saxophone, flute and vocals to the group's first seven albums as well as co-writing some of their most beloved songs, passed away in the evening of November 10th.

His family posted this message: We are deeply saddened to announce the passing of Nik Turner - The Might Thunder Rider, who passed away peacefully at home on Thursday evening. He has moved onto the next phase of his Cosmic Journey, guided by the love of his family, friends and fans.

Turner was simply one of the most creative minds of his generation. His tenure with Hawkwind was just the beginning of his journey to the outer reaches of the rock music universe as Turner would go on to release an astoundingly adventurous and diverse catalog of solo albums as well. His collaborations with everyone from UK Subs guitarist Nicky Garratt to Doors' guitarist Robby Krieger to Todd Rundgren along with Steve Hillage of Gong, Amon Düül II founder John Weinzierl, Die Krupps leader Jürgen Engler and so many more expanded his creative energy and brought new generations of music fans into his audience. Just this year saw the reissue of Turner's incredible concert extravaganza, Space Ritual 1994, as both a CD/DVD set as well as a 3LP set, which features guests Helios Creed of Chrome and Psychic TV's Genesis P-Orridge as well as Hawkwind alumni Del Dettmar and Alan Powell.

Cleopatra Records would like to offer our deepest condolences to Nik's family and friends. We always felt Nik to be a part of our family, and we will continue to remember him and honor him as such.