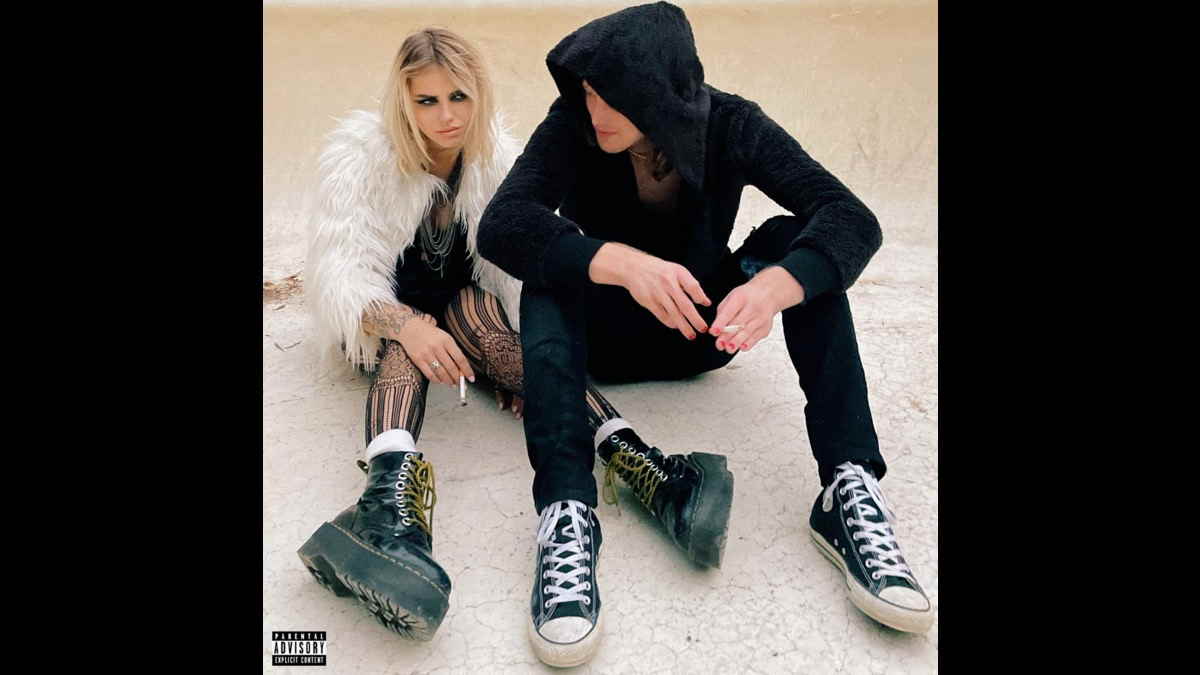 Alt-rocker 44Blonde just released his new single and music video, "Like You Love Me", and to celebrate he tells us about the song and the visual. Here is the story:

"Like You Love Me" is a story of two people who meet and instantly fall for each other. The two lovers spend one passionate night together under the influence of ecstasy and passion, and end up feeling like they've known each other for their entire lives. Every bit of euphoria reaches the surface as the two take lust and turn it into true love for a mere moment in time.

When we shot the music video for this song, the main thing we wanted to capture was the essence of a moment. The whole idea of the song isn't to think ahead or behind, but rather live in the moment without consequence. I had the great pleasure of working with such a talented group of people to make the video possible as well as an outstanding team to make this song idea a reality.

Overall, the song is much more than a surface level song about sex - it's a song that tells a story of love, lust, heartache, passion, and desire and cuts deep to anyone who has ever had a crush or felt that glimpse of euphoria over someone who they never want to let go of.

Hearing is believing. Now that you know the story behind the song, listen and watch for yourself below and learn more about 44Blonde here