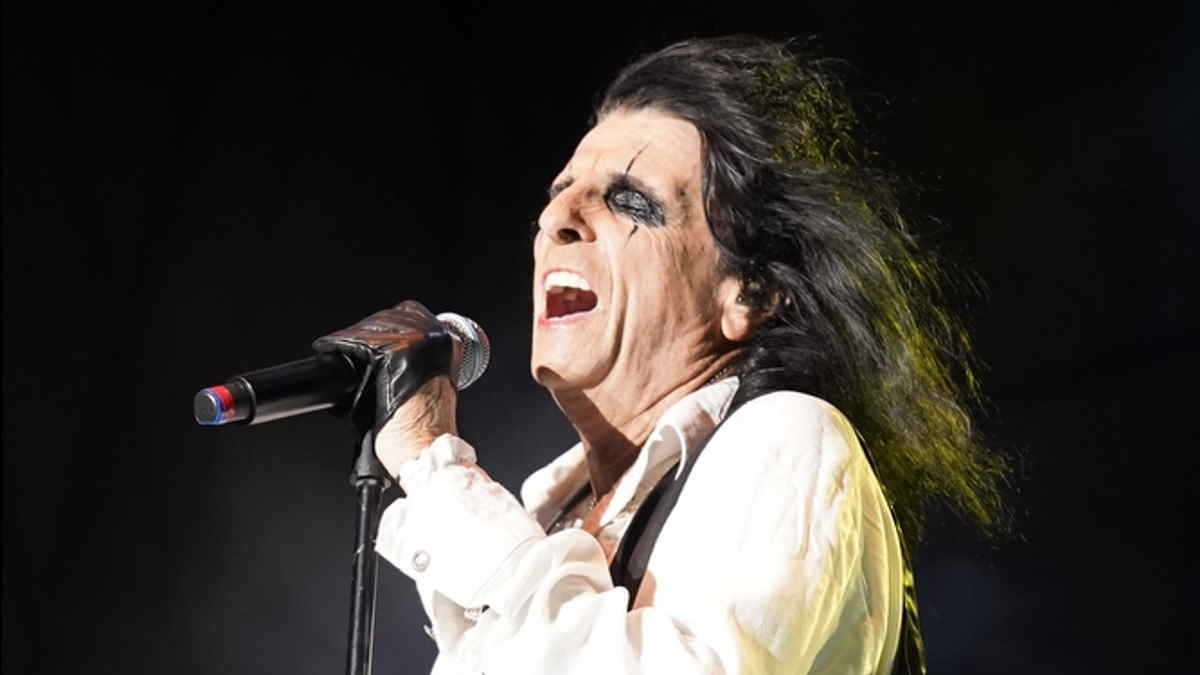 Reelz TV have announced that the special program "Alice Cooper: Story of The Songs" will premiere on Sunday, June 19 at 10pm ET/ 7pm PT on the cable and satellite television network.

They sent over the following synopsis: "Alice Cooper has his own wild chapter in the story of rock music as one of the greatest showmen to ever perform.

"The band of the same name was led by his signature brand of theatricality which shocked and delighted audiences. In exploring three huge Alice Cooper hits see what was behind the singular style of the godfather of shock rock from the revolutionary and controversial stage shows to the iconic and rebellious 1972 smash hit 'School's Out'.

"With his first-hand account of sharing the stage with Cooper guitarist Steve Hunter discusses the exhilaration of opening night for the infamous 'Welcome to My Nightmare' album tour while former Alice Cooper bass player Prakash John recalls the unique and horror-fueled performances that broke creative boundaries.

"Guitarist Dweezil Zappa shares stories of how his legendary producer and musician father Frank Zappa signed the Alice Cooper band while the GTO's Pamela De Barres shares her stories of helping the fledgling Vincent Fournier become Alice Cooper from his style to his sound.

"Award winning video director Nigel Dick and actress Rana Kennedy give insight into shooting Alice Cooper's iconic 'Poison' video and how his late 1980s comeback cemented his legacy as an all time great."