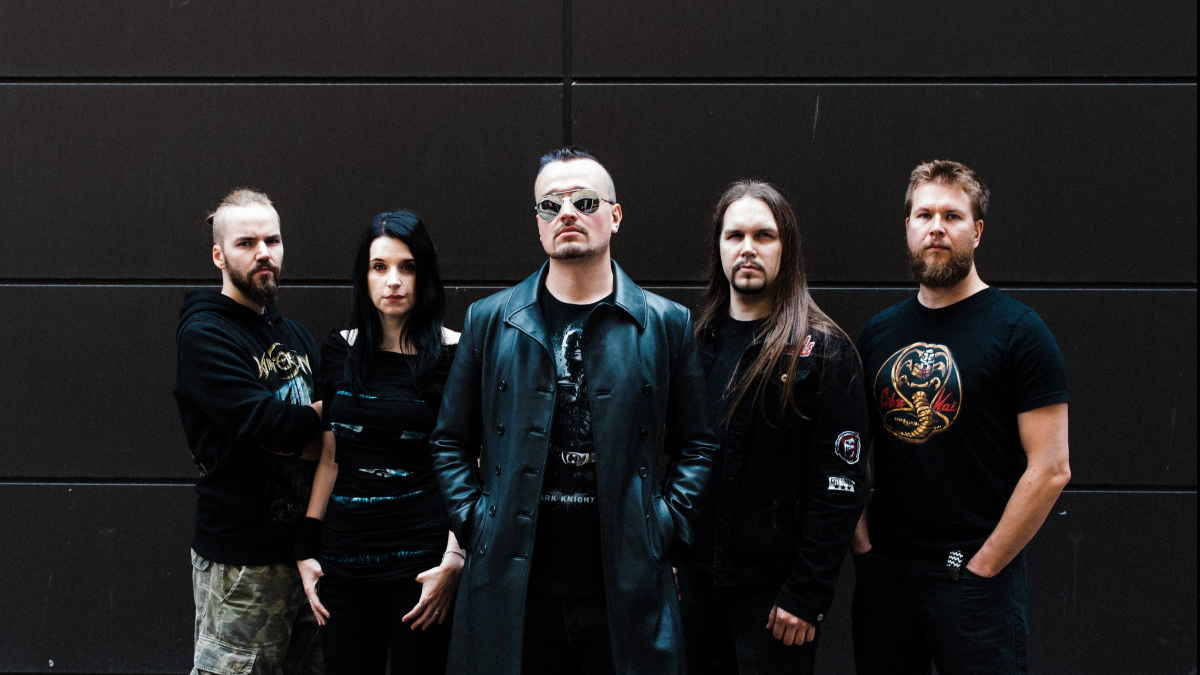 Amoth have released a music video for their new single "Alice", which the band says features a riff that Alice Cooper showed guitarist Tomi Ihanamaki in a dream.

They shared the video to celebrate the release of their new album, "The Hour of The Wolf". Tomi had this to say about the song, "The verse riff of this song was shown to me by Alice Cooper in my dream!

"I woke up and immediately wrote the riff down. That's where the name of this song comes from, so thanks Alice! There are two main characters in this song: a stripper and her pimp.

"The lyrics are almost like a dialogue between those two. Very catchy and 'easy to get into' song with strong and memorable melodies. I knew this song needed an 80's style chorus so that's what it has." Watch the video below: