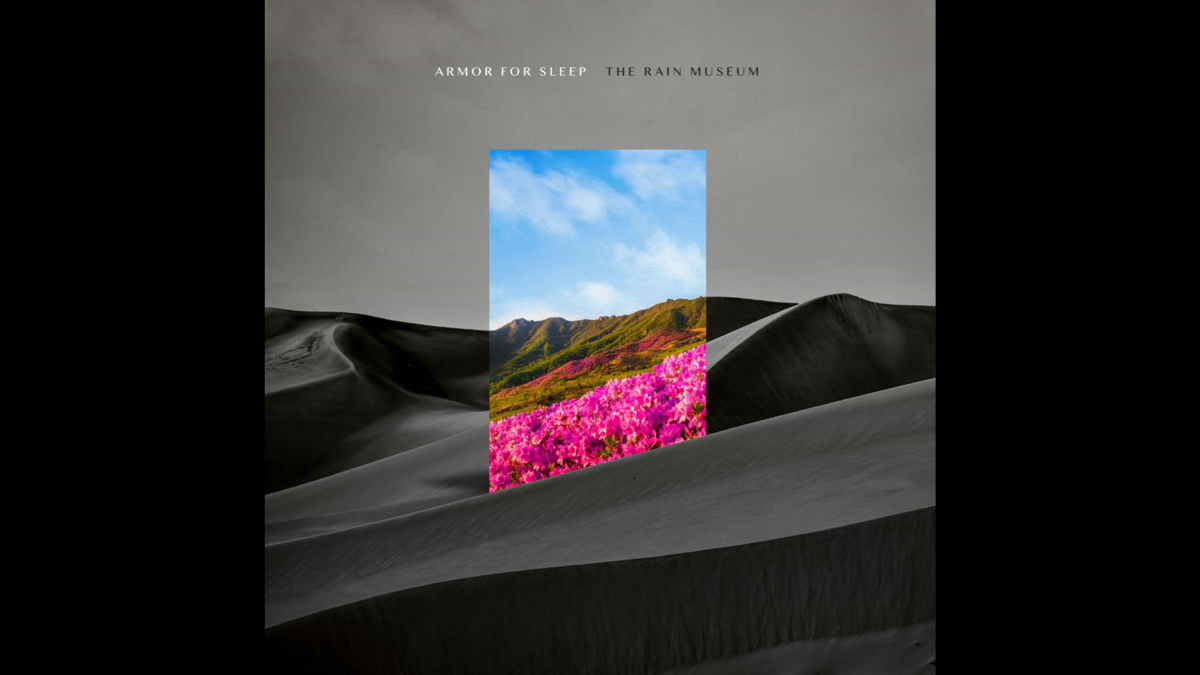 Armor For Sleep have released a music video for their brand new single, "Whatever, Who Cares", which comes from their forthcoming album, "The Rain Museum" (out September 9th.

The new video was directed by Jesse Korman (Hot Water Music, The Juliana Theory) and the song follows the release of "How Far Apart," that marked their first new music in 15 years.

Jorgensen had this to say about the new single and video, "'Whatever, Who Cares' is a song about coming to grips with the fact that certain wounds are inescapably self-inflicted.

"But instead of this being a song about having the strength to overcome these truths, this song is about the moments where just accepting the absurdity of it all seems like the least painful route to take.

"The video follows the story of a couple (the same couple from our 'How Far Apart' music video) being subject to a strange experiment at the hands of a mysterious organization.

"Their relationship is engineered to end in repeated failure, and they find themselves unable to prevail, ultimately choosing poison bottles over fighting to escape the cycle." Watch the video below: