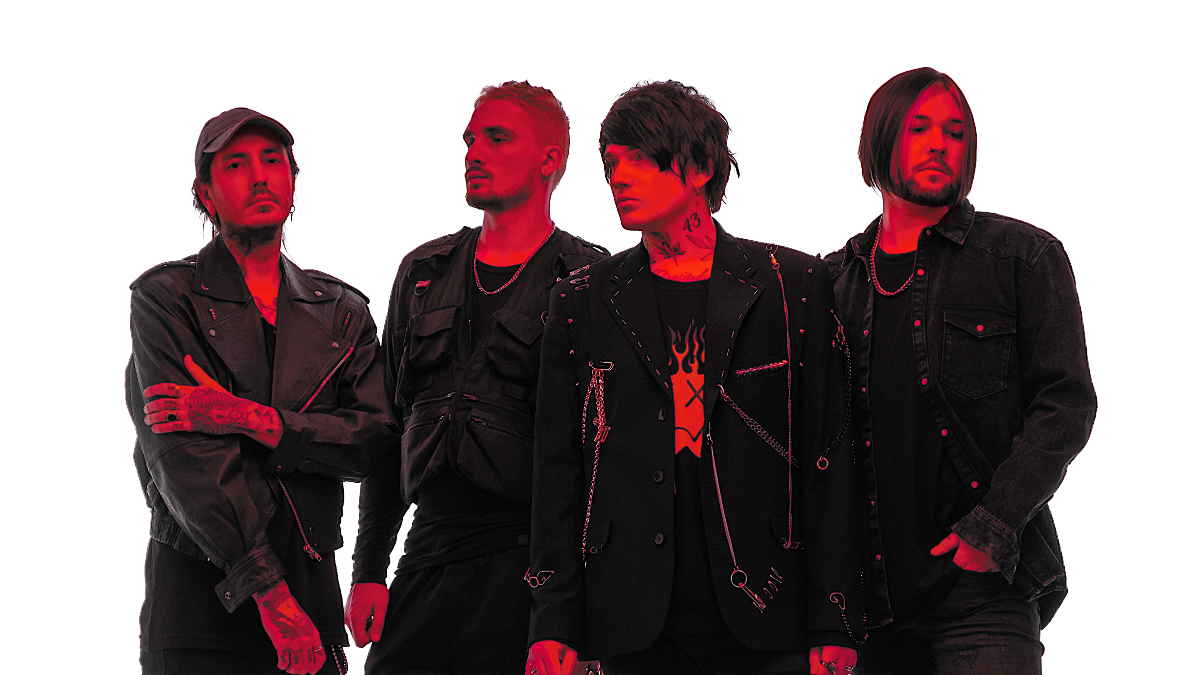 Drag Me Out, featuring former Me Famous and Asking Alexandria frontman, Denis Stoff, have released a music video for their brand new single "Crystal Arms".

The song comes from the band's forthcoming album, "Demons Away", which is now set to be released on August 26th after being delayed by the war in Stoff's home country of Ukraine.

He had this to say about the song, "'Crystal Arms' is about fighting your biggest enemy and this time it was something that resided inside of me for years. It wouldn't let me breathe, sleep, feel, live, love.

"This song was an ultimate cure for the itch that swallowed me. Sometimes all sorts of sh*t like depression and anxiety just finds you and start haunting you, and you just need to find your way out. I found mine through this song. I hope it will help more people who are currently suffocation under their own skin."

News > Drag Me Out