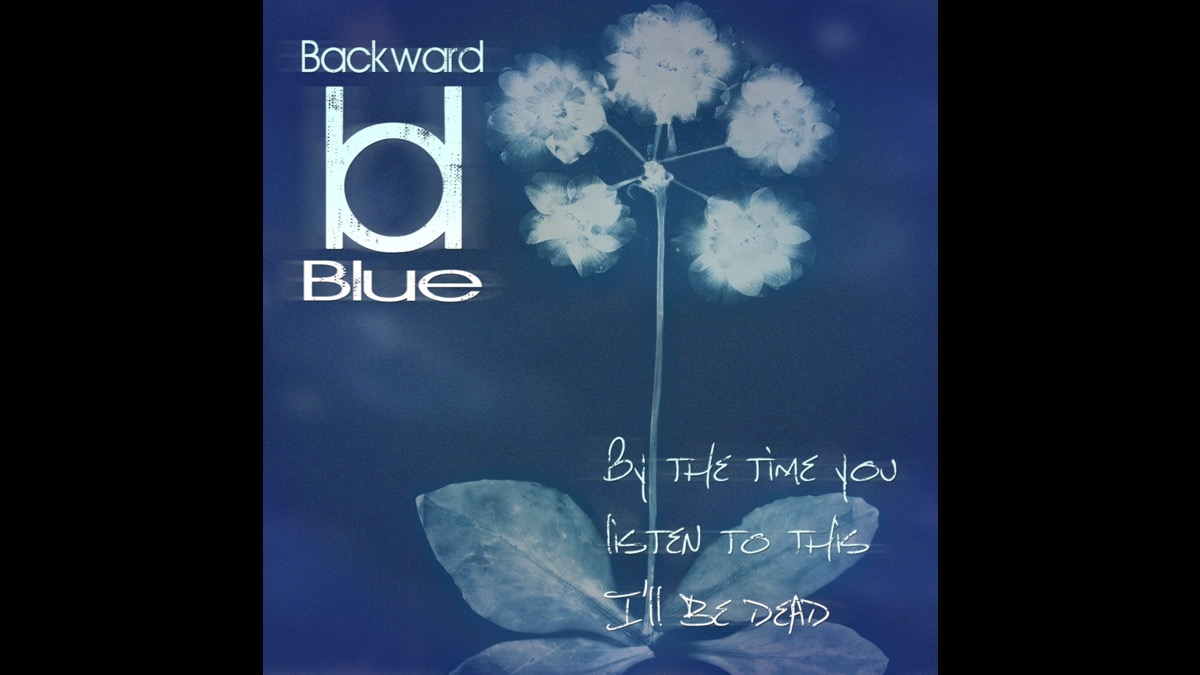 Backward Blue have released an animated video for their new single, "Dark Night of the Soul," which features a guest appearance from Evanescence's Troy McLawhorn.

The song is the first track that the band has released from their forthcoming release "By the Time You Listen to this I'll be Dead," a concept album about suicide, empathy, and the healing power of music.

Over its 10 tracks, it takes the listener on a sonic journey with crushing guitars, soaring vocals and a diverse range of lead guitar players. It will be released on September 9th.

"We really wanted this album to feel like a family affair," said drummer Raegan Wexler. "So, we reached out to some of our best friends, who happen to be killer guitar players. We are so humbled and thankful for the time and effort they put in to make this special."