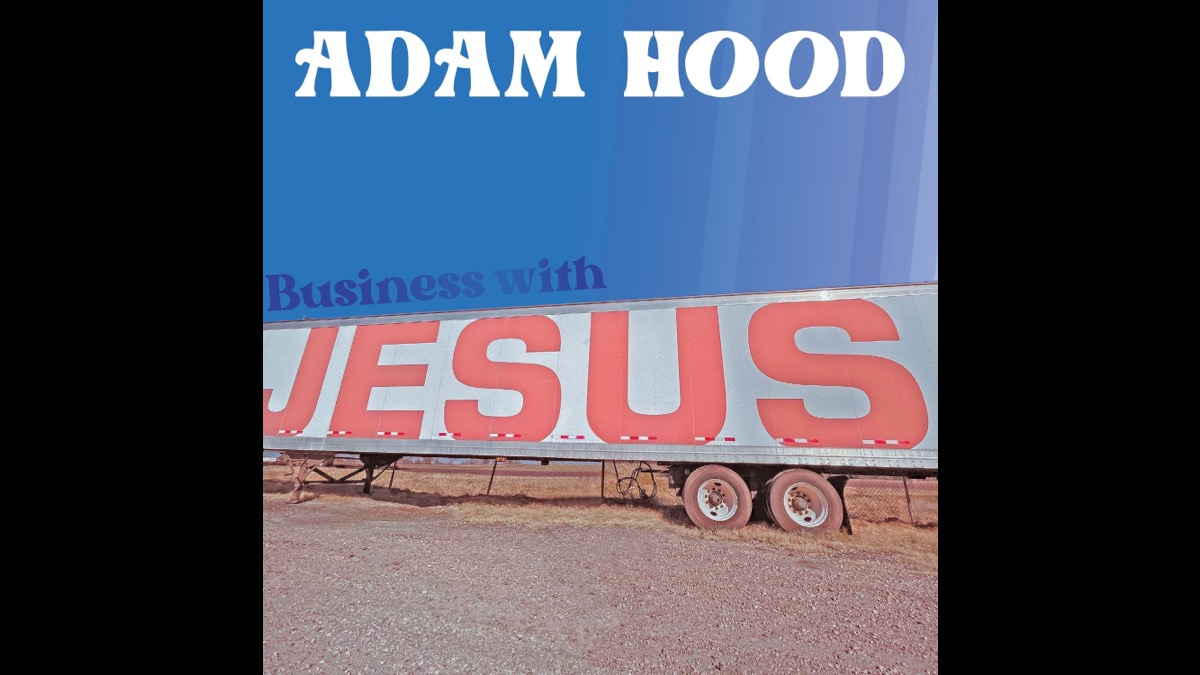 Hood had this to say about the Brett Cobb produced track, "I always thought it was cool to hear clever, original songs that sounded like the traditional gospel songs. Songs that felt like 'A Closer Walk' without actually BEING that.

"Ry Cooder has a version of 'Jesus on the Mainline' that's been stuck in my head for 25 years! So, when the lines 'dealing with the Devil's been hard as hell now I'm doing business with Jesus' came to me, I shoved them into that kind of groove and took them straight to Pat McGlaughlin, which has never turned out to be a bad decision!" Stream the song below: