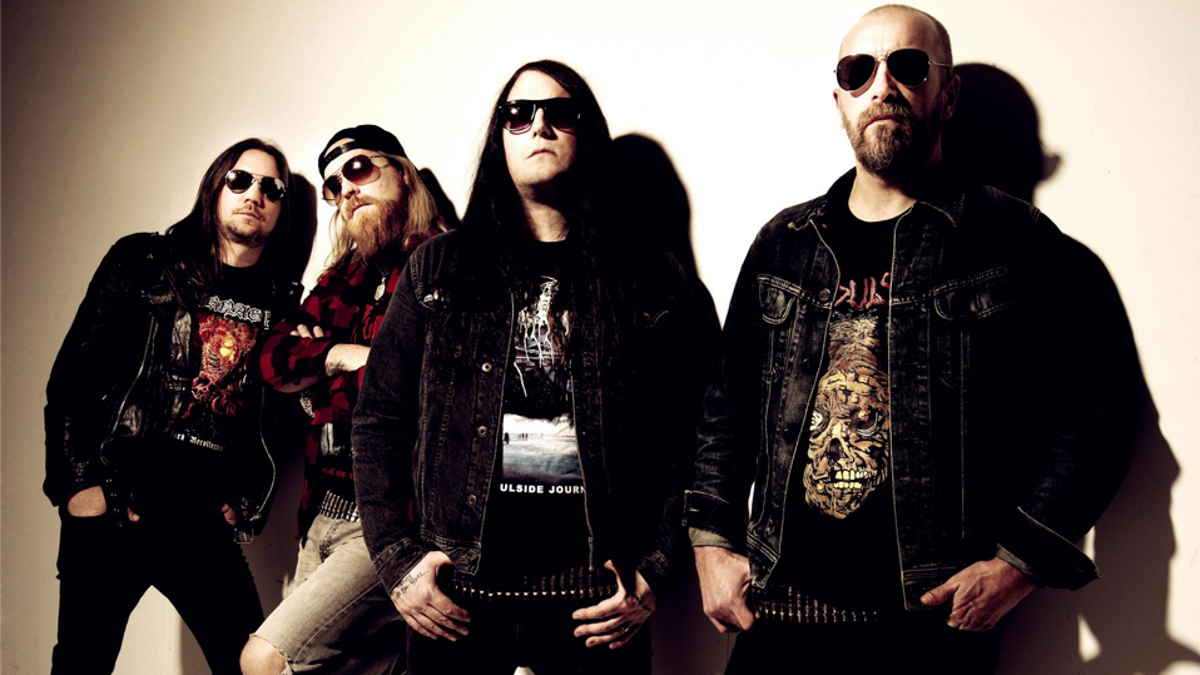 Swedish rockers Bloodbath, which features current and former members of Paradise Lost, Opeth, Katatonia and Lik, have been forced to postpine their North American tour due to visa issues.

The trek was to include a appearance at Maryland Deathfest 2022. They broke the band news to fans with the following, "First of all, this is an announcement we hoped we would never have to make... But now left in anger and frustration, we are unfortunately forced to postpone our North American tour and our appearance at Maryland Deathfest, yet again.

"Despite applying for our visas over seven months ago (a process that should take three), they have still not been processed in time due to reasons beyond our control. We've done absolutely everything we can to try and salvage this bullsh*t and make this tour finally become reality, but we have to accept our fate at this point, that it will simply not happen.

"Given that this is the third time this tour has had to be postponed, we both feel and share your disappointment, but we assure you that despite the hardships associated with this tour, we have not given up and consequently will reschedule the dates as soon as we're able to rid the bureaucracy and lift this curse of delusion.

"Until then, stay safe and stay strong and we hope to see you all sooner than later. Refunds for all the club shows will be available from your point of purchase."