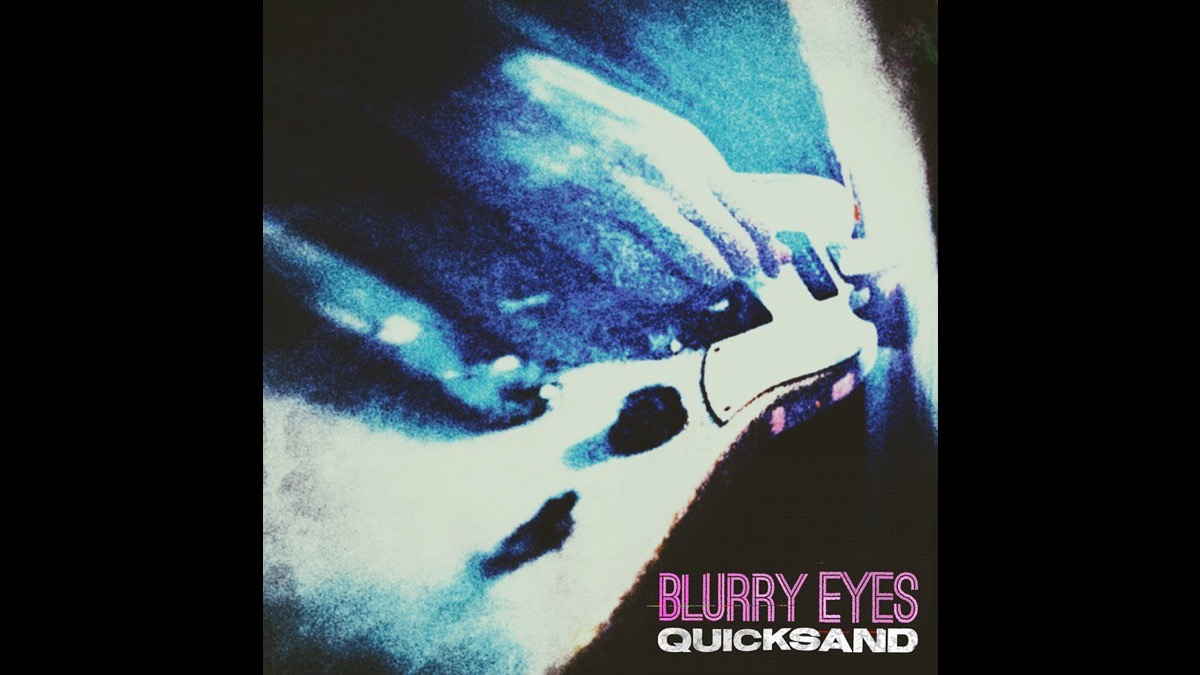 (Auteur Research) Montreal-based pop punk band Blurry Eyes have just released their new single, "Quicksand," which was inspired by a little bout of depression that was felt during lockdown - where you feel stuck in quicksand, nothing moves, nothing changes, and everything feels heavy.

With this song, Blurry Eyes hopes to reach out to others to let them know that no one is going through hard times alone, and that there are people out there who will support you.

"The group singing at the end represents to me the fact that we're not alone," says primary songwriter Marc-Andre Beaudet. "By the end we're a whole group feeling the same way together." Stream the song below: