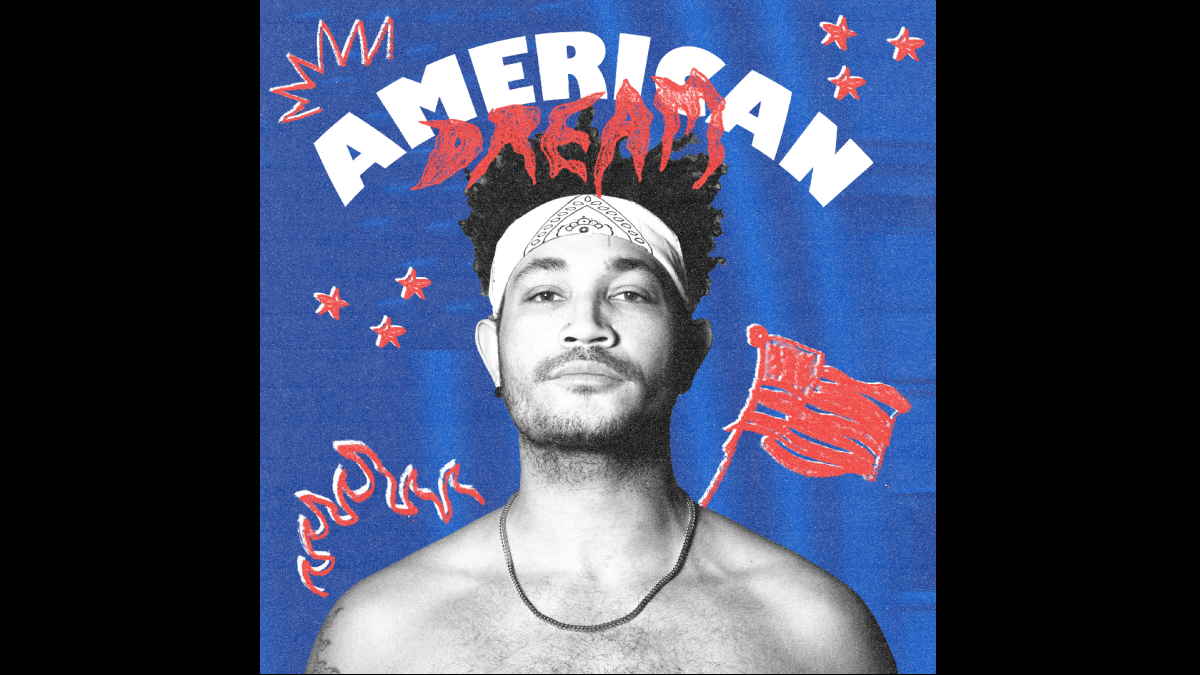 (Warner) Bryce Vine has released a music video for his brand new track "American Dream," which continues his return to his first love of '90s punk and alt-rock.

Bryce had this to say about the new track, "America has never been a stranger place. People are consistently divided, so rather than further that divide, I wanted to take the angst and unease that many of us are feeling, put a tongue-in-cheek spin on it, and make a song you can bang your head to. I think it's best summed up with the lyric 'The American Dream ain't what it used to be, it's kind of a nightmare.'" Watch the video below: