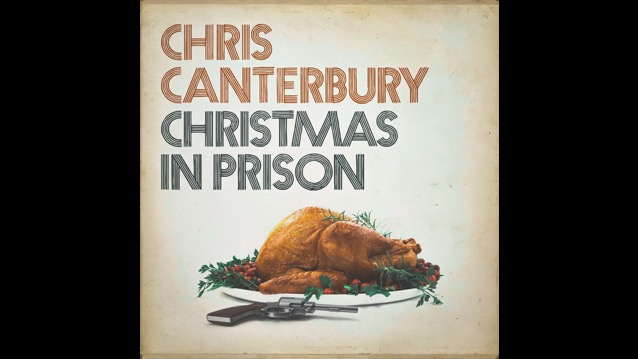 "Everybody loves Christmas songs. And everyone loves prison songs. Here's the best of both worlds. My attempt at a John Prine holiday classic. It's the Die Hard of seasonal music," says Chris Canterbury says of his brand new cover of John Prine's classic song, "Christmas in Prison".

"It's a love song, it's a prison song, and it's kind of a Christmas song. As much as Die Hard is a Christmas movie," Canterbury says. "The beauty of this John Prine elegy lies in the almost perfect descriptive prose set against the depressing scenery of a man in prison.

"'Wait a while eternity, ol' Mother Nature's got nothing on me.' Show me a person that doesn't like a prison song, and I'll show you a person that hates Santa Claus." Watch the video below: