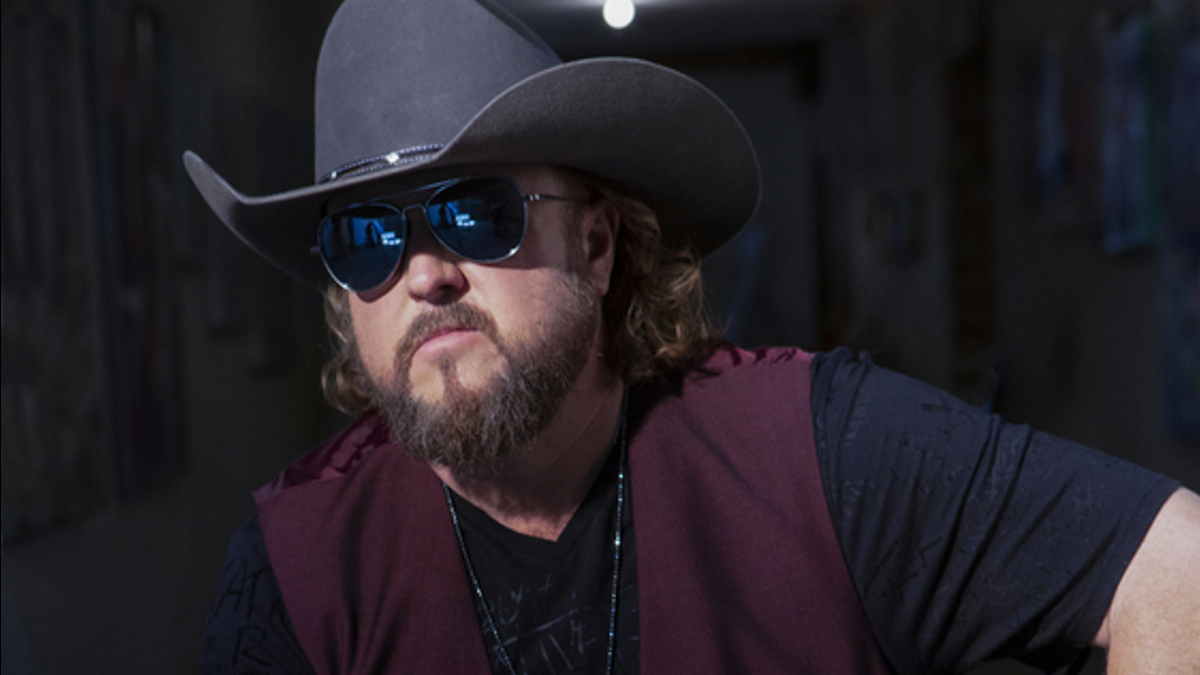 Ford will take the stage on Saturday, September 3, at 3:00 p.m. at the event that is being held at Lucas Oil Indianapolis Raceway Park in Indianapolis, Indiana August 31st through September 5th.

Kicking off the weekend's entertainment on Friday, Sept. 2 at 5:00 p.m. is rising star Anna McElroy. A talented singer and songwriter, McElroy's passion for music commenced at age four when she began signing. A native of Alabama, McElroy has opened for such country artists as Lee Ann Womack, Joe Diffie, Jon Langston, and Clay Walker.

Hot country duo BoomTown Saints opens for Ford on Saturday at 2:30 p.m. and also takes the stage on Sunday at 2:00 p.m. Their innovative artistry, elite musicianship, and precise multi-part harmonies makes their high-energy show exceptional from the very first song. Their brand of southern rock/rocking country continues to resonate with a growing fan-base as they crisscross the country entertaining audiences nationwide celebrating the release of their debut single, "All Trucks Go to Heaven."