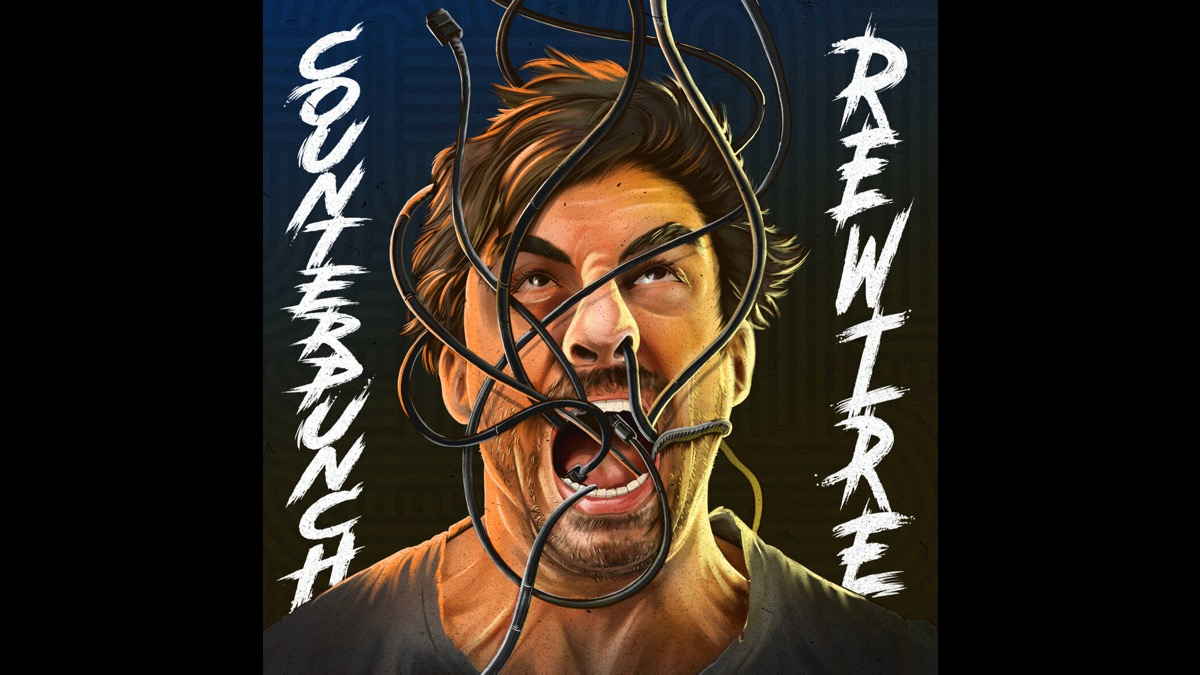 Jared Rohde had this to say, "So when I was writing this song I had sort of a comic book fantasy of what this song would look like and then what actually drove the lyrics.

"It was something along the lines of a god figure showing up to see what it's creation has become. Disappointed, the being is trying to decide if it's time to hit the reset button.

"Lyrically I wrote this song based on the observations of how folks engage on social media. Wake up, log on and start judging. What that process does to one's self and how that same place we use to promote and explore is also being used to blame, manipulate and ostracize.

The lyrics describe how that world drains on me mentally. 'Defeated, beaten, broken and disturbed.' Asking myself over and over 'who will save you now from yourself?' I'm trying to highlight the inner struggle to stay plugged in, or remove myself from that world altogether." Stream the song below: