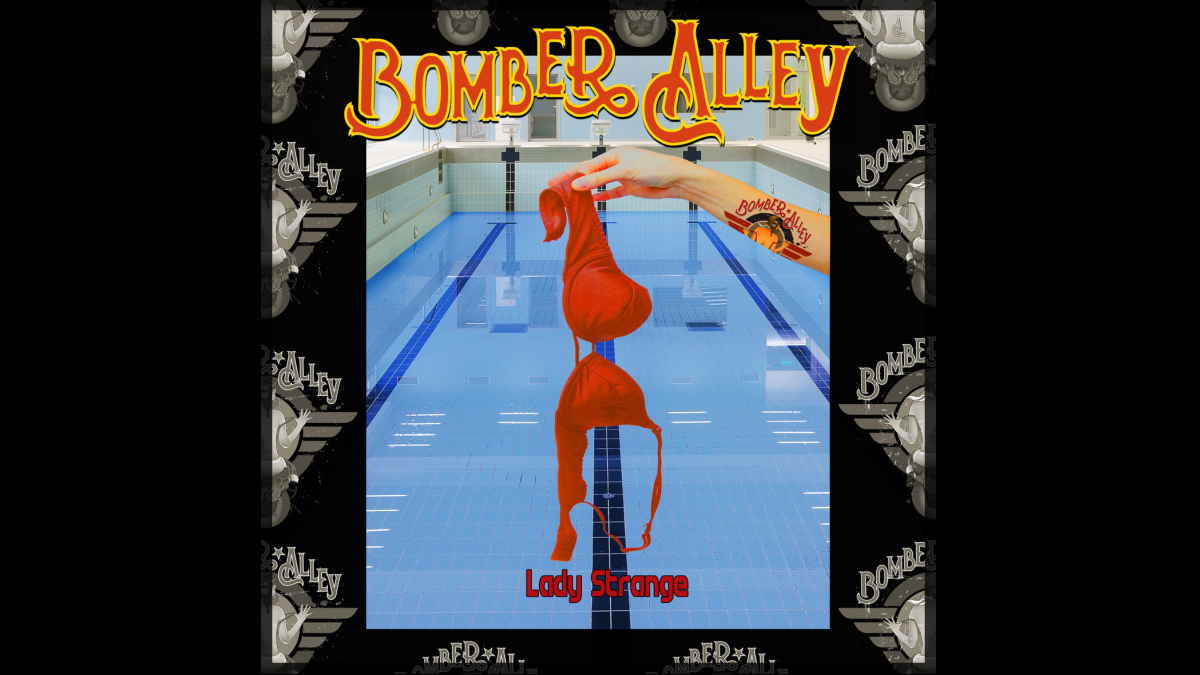 Bomber Alley have released their cover of the classic Def Leppard "High 'n' Dry" album track "Lady Strange" as the follow up to their previous single "We Get By".

The cover was produced by Dee Snider's solo band drummer and producer, Nicky Bellmore at Dexters Lab Recording in Milford, CT. Russell Pzutto, bassist of Dee Snider's solo band had this to say about playing on this track, "Bomber Alley definitely delivered for their rendition of 'Lady Strange' an old favorite of mine ! It was my pleasure to throw down bass tracks and add the bottom end to the song!"

Nick Petrino, guitarist for Snider's band added, "Bomber Alley's all about that old-school vibe, and this Lady Strange cover is a testament to that! Shredding through a modern take on such a nostalgic sound and style with these dudes is a total blast!" Stream the song below: