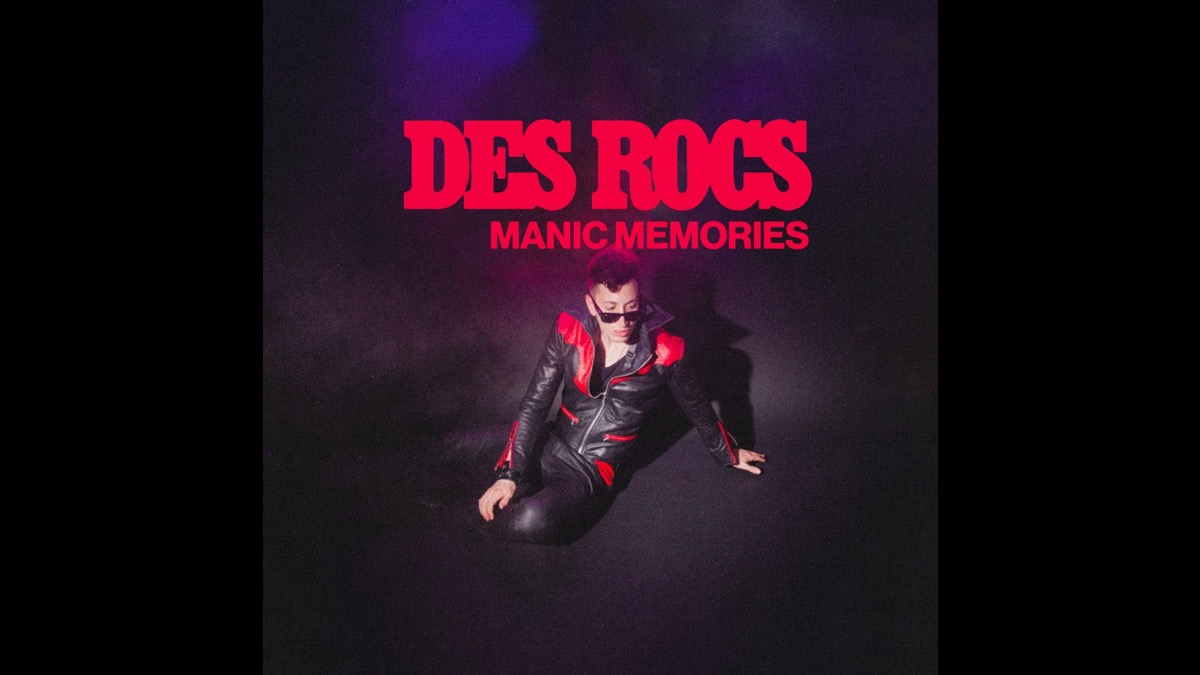 NYC-native Des Rocs has released a music video for his new single, "Manic Memories," which is the first in a series of singles that he plans to release independently this year.

"'Manic Memories' is a letter to the demons that haunt our past," explains Danny Rocco, aka Des Rocs. "The last few years have been a roller coaster, and writing about those demons provided the courage to navigate my own darkness. For anyone haunted by their past - I hope this song can be a beacon of light to guide you through the wilderness."

Des said of the indie single project in his July 4th announcement, "Ever since I was big enough to sling a guitar around my shoulder, I've worshiped at the altar of rock music and the community that defines it. I began the holy ritual of shows in DIY basements and sweaty dive bars.

"Ever since then, I've worn my independence as a badge of honor. In my bones I'm still that same 13 year old hustling demos outside venues before catching the last train home from Penn Station.

"That's why today feels like the perfect day to announce that the entire next chapter of music is about to begin. Let's celebrate independent artists and the amazing people who make that independence possible." Watch the video below: