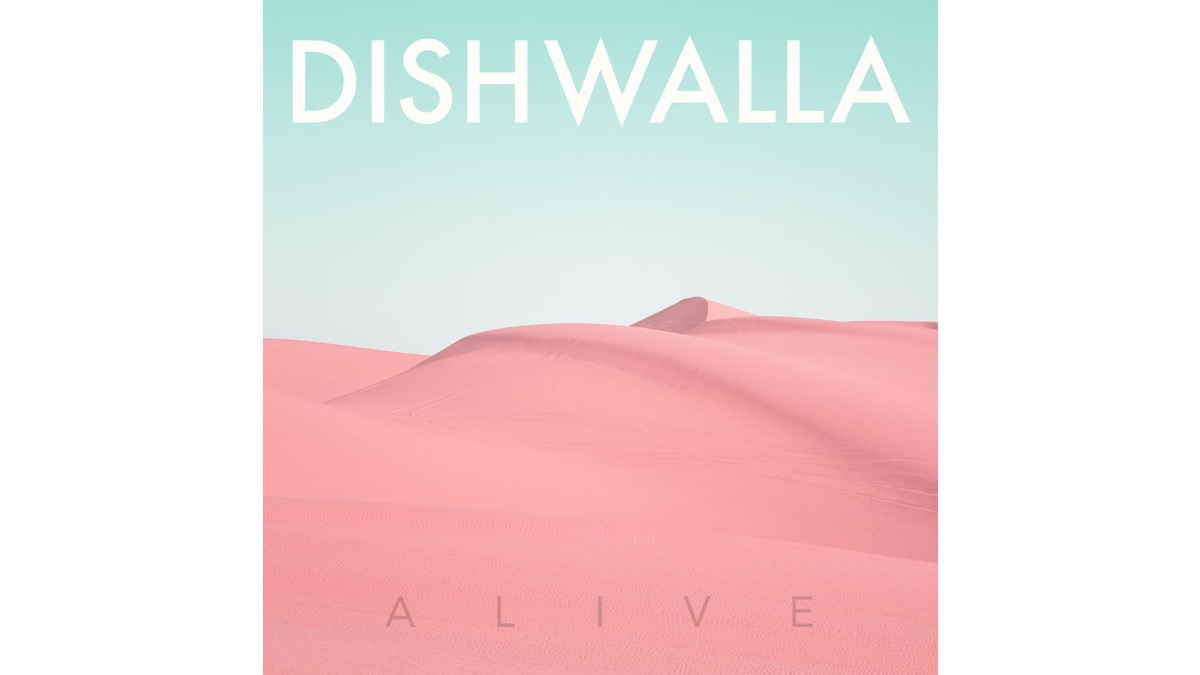 So Cal rockers Dishwalla have released a music video for their brand new single "Alive", which is the title track to their forthcoming EP and their first new music in five year.

The visual was captured in the mountains above the group's hometown of Santa Barbara, Ca and features them performing a top an abandoned water tower.

Vocalist Justin Fox had this to say about the three-track EP and new single, "The three songs of the EP are about what we've collectively experienced during the past couple years... life, love, and loss.

"The lead song 'Alive' was written during the start of the pandemic and is a direct reflection of how the band and people around them were feeling at the time.

"Dishwalla chose to release the song now in the wake of the pandemic and current situation in the Ukraine to remind everyone that we should be good to one another, be thankful to have the things we have, and to cherish all that life has to offer us." Watch the video below: