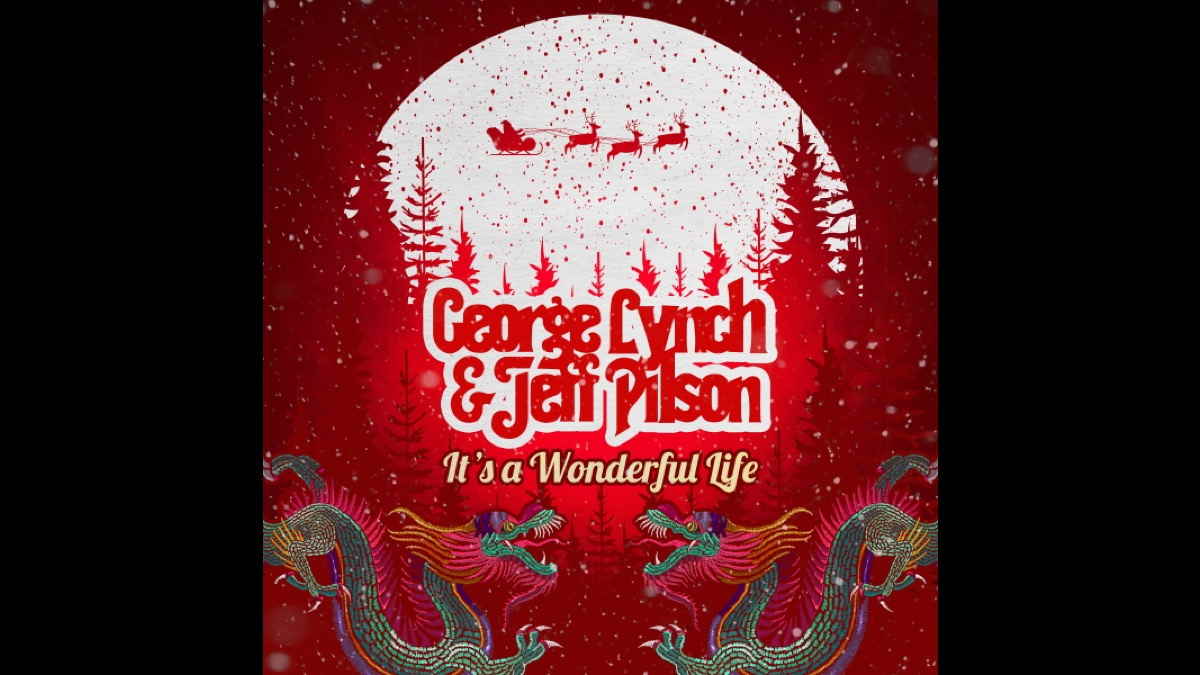 Former Dokken bandmates George Lynch and Jeff Pilson have shared a brand new Christmas song that they cowrote called "It's A Wonderful Life", and revealed their plans to release their forthcoming "Heavy Hitters 2" album next year.

The song was inspired by Frank Capra's classic 1946 film of the same name starring Jimmy Stewart. Pilson said of the song, "We just HAD to write our own Christmas track. No 'Jingle Bells' for us!"

Lynch said, "Jeff and I have been woodshedding and writing songs together for 40 years and we've never lost that enthusiasm and passion that we shared since day one." Stream it below: