Ginger Wildheart & The Sinners Deliver 'Footprints In The Sand' Video 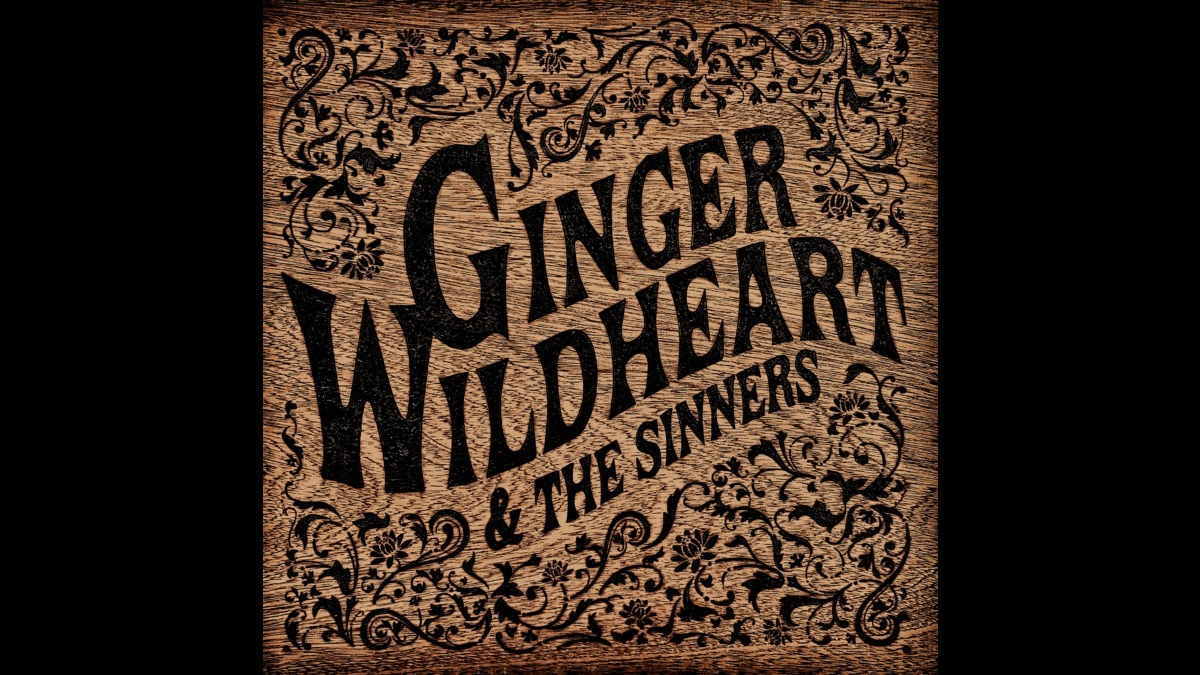 Ginger Wildheart & The Sinners have released a music video for their brand new single, "Footprints in the Sand." The song comes from the group's forthcoming self-titled debut album, which is set to arrive on October 7th.

Neil Ivison said of the track, "Footprints was the first song we ever wrote together. Nick, Ginger & I sat at a picnic table outside the studio, in the sun with a beer and a piece of paper, each of us had the bones of an idea and we put the song together in about 20 minutes.

"Then we went straight into the live room and recorded it exactly as you hear it now, the whole thing took just a couple of hours from start to finish. That's when things started to get really exciting for me."

Ginger added that the song is about "patting yourself on the back occasionally, giving yourself credit for the personal struggles that you continually battle." Watch the video below:

Ginger Wildheart & The Sinners Deliver 'Footprints In The Sand' Video