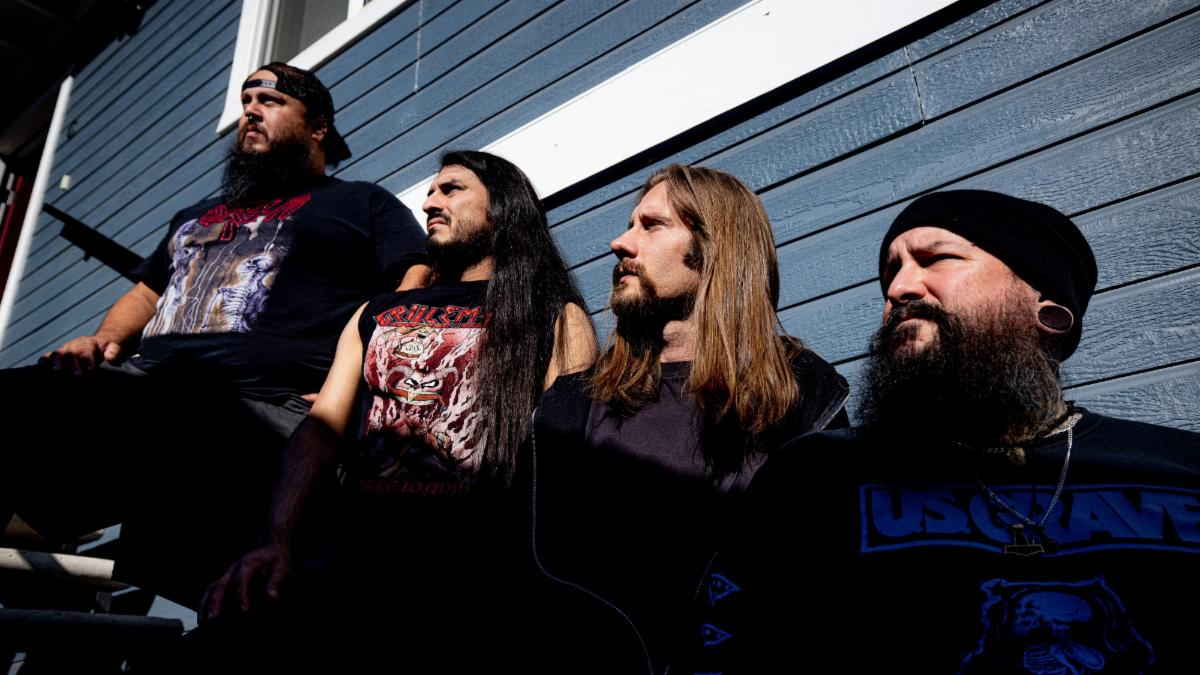 Incite have released a visualizer video for their new single "War Soup," which features a guest appearance from Max Cavalera, and comes from their forthcoming album, "Wake Up Dead" (out April 8th).

"War Soup" marks the first time that Max and Richie Cavalera shared vocals on the same track. Richie had this to say, "Our new jam, 'War Soup,' is one of the most kickass songs we've ever made! It's brutal, it's groovy, and it's got Max Cavalera ripping vocals with us!

"Turn it up and headbang your asses off. The song is about standing up to bullies, not being pushed around, speaking up, and fighting back. I've always been quiet, shy, and too nice and people have taken advantage of me for that, so now I use my voice and my strength, to not be afraid." Watch the visualizer below: