Johnny Kelly and Dan Lorenzo Team For Patriarchs In Black 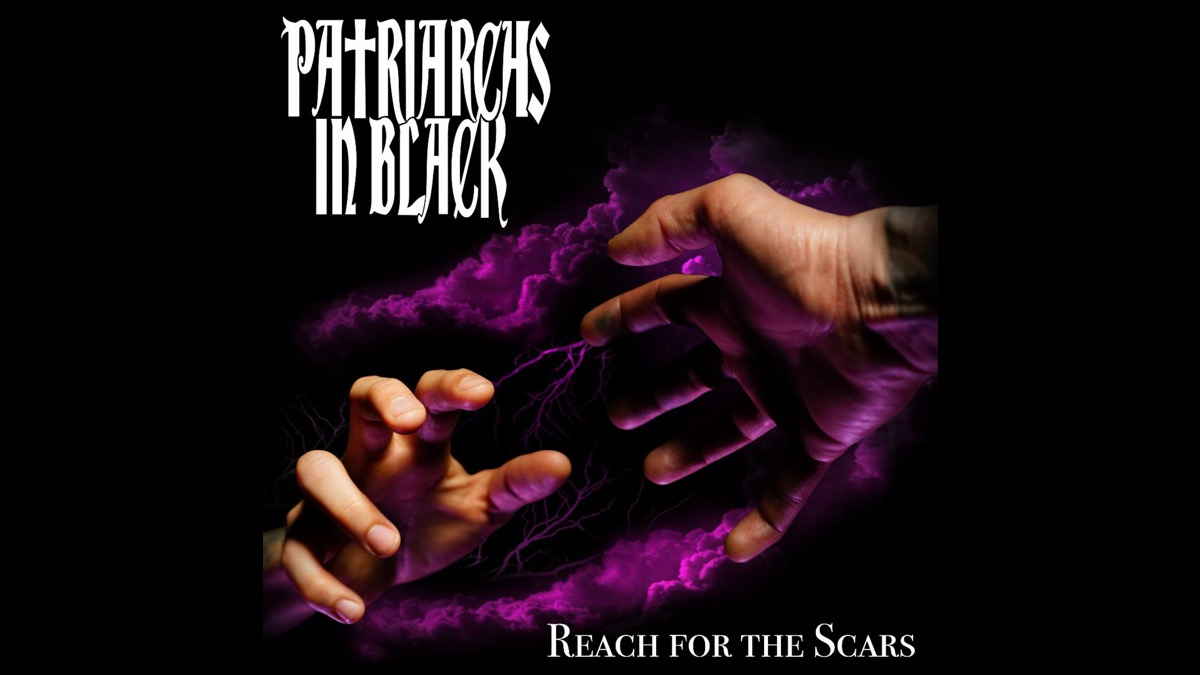 (Adrenaline) Johnny Kelly and Dan Lorenzo have teamed up for a new project called Patriarchs In Black and they will be releasing their debut album, "Reach For The Scars", on July 1st.

They have released their first single "Demons Of Regret" via Bandcamp. Adrenaline sent over these details about the project: Brooklyn native Johnny Kelly and NJ guitarist Dan Lorenzo have both played in more than a handful of bands.

Lorenzo was the founding member of both Hades and Non-Fiction and most recently Vessel Of Light and Cassius King. He even wrote the music with Bobby Blitz' first foray outside of Overkill in 2007 with The Cursed.

Kelly first came into prominence with Type O Negative and has also sat behind the kit for Danzig for nearly two decades. Kelly has also performed with Black Label Society, and currently Quiet Riot and Silvertomb.

Before now the two have never recorded anything together. "I honestly don't remember how I first got in contact with Johnny", Lorenzo stated. "I know we've had some email contact together for a while, and I remember originally being flattered that Johnny even knew who I was."

Kelly stated, "I liked the riffs that Dan sent me and it's a great opportunity to get to play with different people." When Kelly was asked what he brings to the table for Patriarchs In Black he came back with, " I'm not really sure. I consider myself to be an average drummer at best. It must be my charming personality!"

The duo have named this project PATRIARCHS IN BLACK. Lorenzo wrote the music and plays guitar, Kelly is behind the kit.

Patriarchs In Black will have multiple vocalists. Karl Agell ( Corrosion of Conformity Blind), Dewey Bragg ( Kill Devil Hill ) Jimmy Gnecco ( OURS) and John Kosco (Dropbox) have each sang a song. When pressed for a description of how the music sounds Kelly said, "All roads lead to Black Sabbath!".

Germany's MDD Records will release Patriarchs In Black debut release Reach For The Scars on July 1st. Stream the first single below: