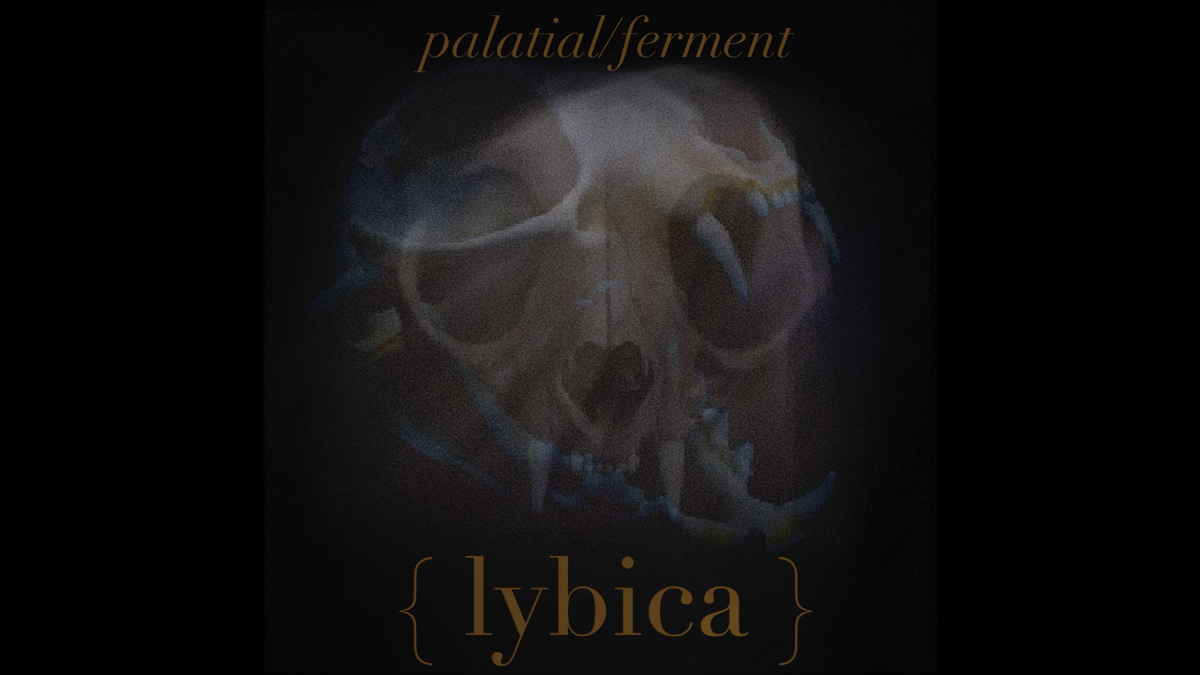 Foley had this to say, "These tunes were two early ones that came together when we first started jamming, so it's fitting that they're the first songs we're sharing with everyone. I think they sum up what we're all about, blending loud with soft, heavy with hooks."

Lybica have also revealed that they will release their debut album later this year via Metal Blade Records. Watch the official video for "Palatial" video below: