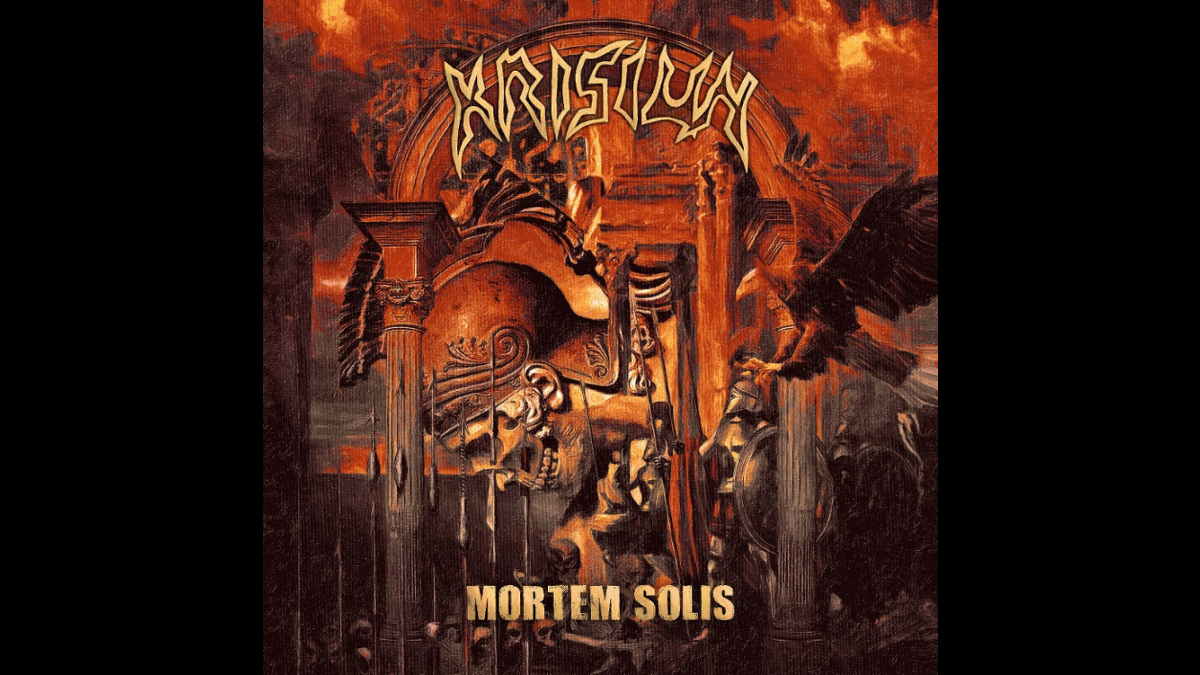 Krisiun have shared a lyric video for their latest single "War Blood Hammer" to celebrate the release of their new studio album, "Mortem Solis".

Guitarist Moyses Kolesne had this to say, "'War Blood Hammer' follows the same path of the other 3 singles we've released for 'Mortem Solis', maybe a bit more tech oriented but we tried to sound as brutal, aggressive and natural we can but avoiding all the artificial tools like grid editing, emulators, plugins, metronomes.

"All was recorded to give people the real Death Metal vibe of early 90s'. It's not perfect but heavy!!! Death Metal nowadays sounds too melodic for me, too artificial. Bands are technical but not brutal or aggressive! We want to bring the real death metal vibe back but with the modern approach and have Krisiun identify there". Watch the video below: