Leader Of Down Recruit Ex-Iron Maiden Guitarist For 'Hitman' 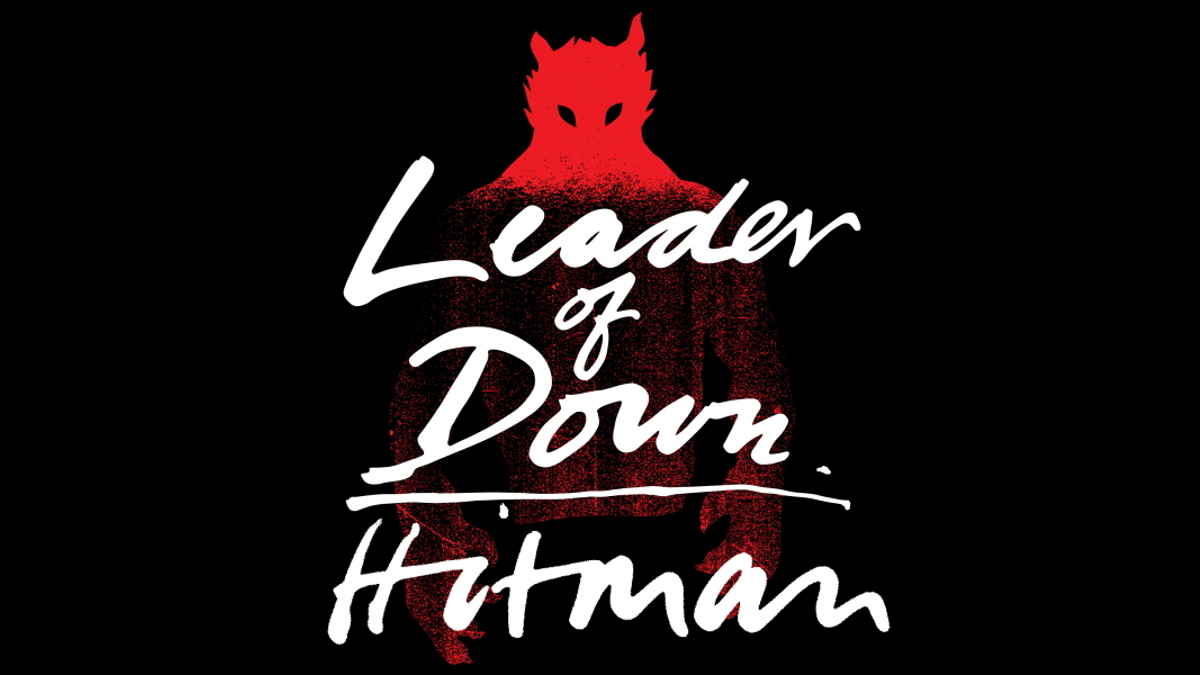 Leader Of Down have released a music video for their brand new single "Hitman" and both the song the visual feature a guest appearance from former Iron Maiden guitarist Dennis Stratton.

Dennis, who performed on Iron Maiden's debut album, had this to say, "It was a great pleasure to be asked to provide a solo for 'Hitman' and having guested on stage with Leader of Down on a recent UK show it was great to be back with the boys and appear in the video as well."

The band added, "We were thrilled to have Dennis play on our first single from the album. We can't wait for you to hear this new record and get back out on the road."

"Hitman" comes from the band's forthcoming sophomore album, "The Screwtape Letters, "which takes its title from a tale of demonic correspondence written by Chronicles Of Narnia author C.S. Lewis, and is set to hit stores on April 8th. Watch the video below:

News > Leader Of Down