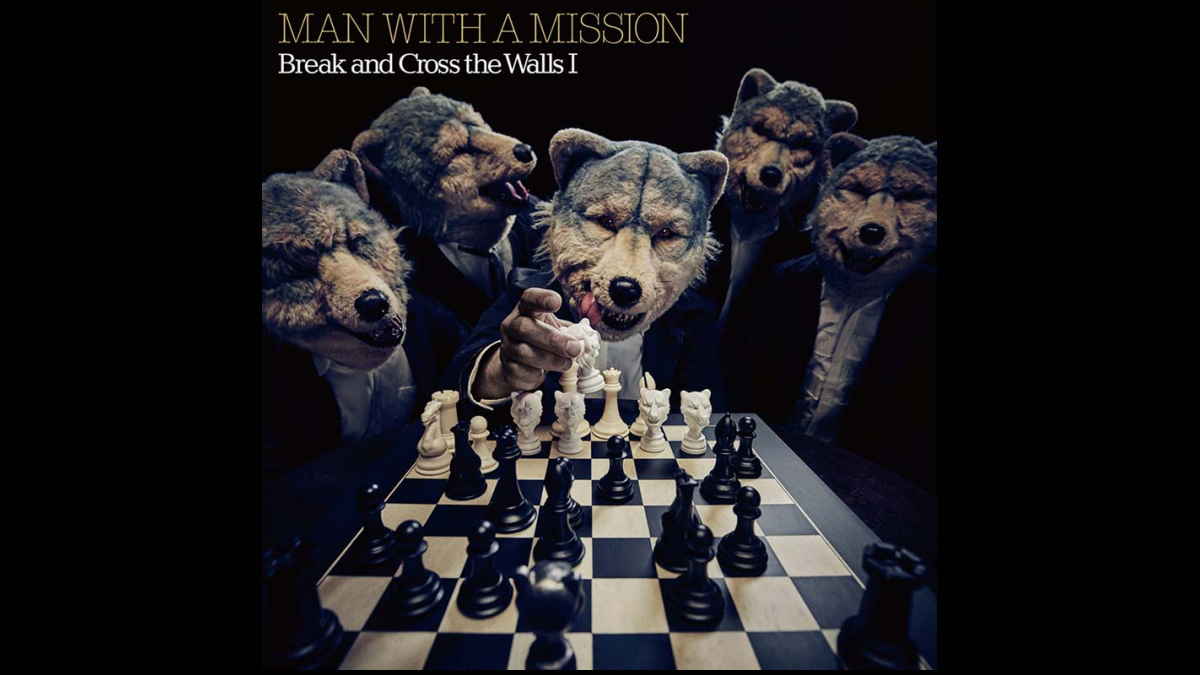 Japanese rockers Man With A Mission have released a music video for their cover of the classic AC/DC hit "Thunderstruck", which appears on their brand new album "Break and Cross the Walls I."

Jean-Ken Johnny had this to say about the band taking on the iconic track, "The reason why we decided to cover this song is because it's simply such a cool song.

"It has the organic power that rock music holds. It's not overboard, but it doesn't underplay. It's a song that's straight rock and is such a strong, powerful song that it might even sound foolish. Maybe it's a song that we, in our generation, just needed." Watch the video below:

News > Man With A Mission