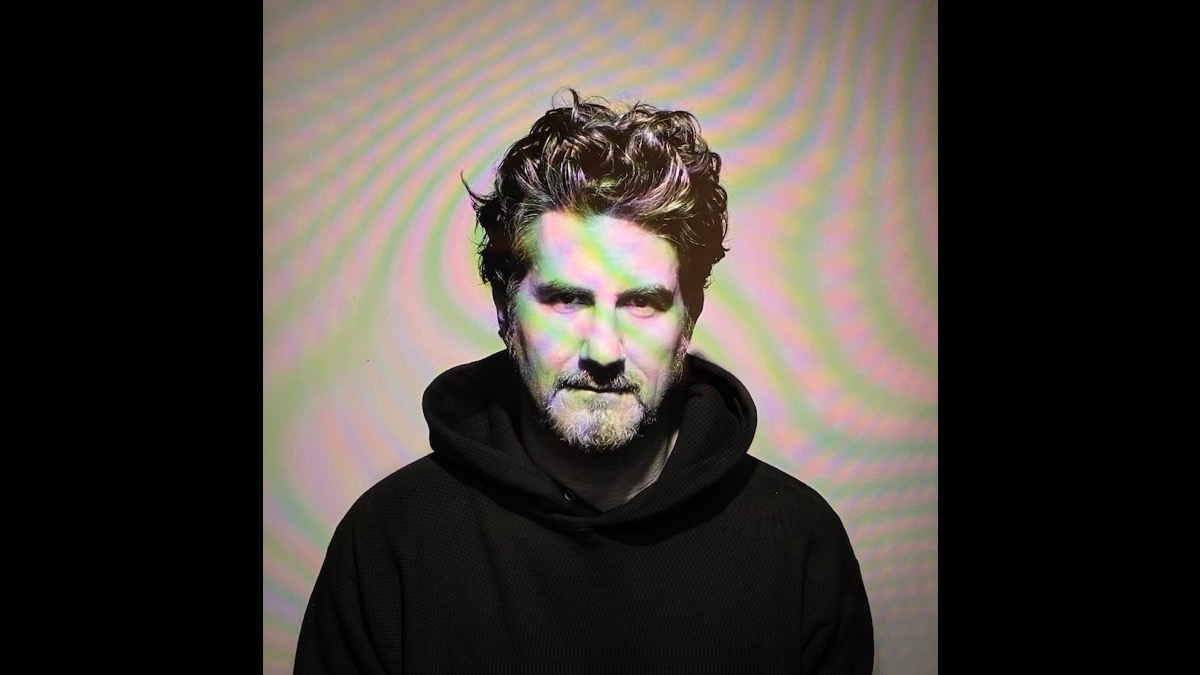 Matt Nathanson has shared his new single "German Cars" to celebrate the news that he will be releasing his new Butch Walker produced album, "Boston Accent", on July 29th.

He had this to say, "as a kid, I couldn't get out of New England fast enough. I left Massachusetts when I was 18 and would've moved to the moon if I could have. instead, I drove out to California with my buddy Jeff and never looked back... built a support system, a family, a career.

"I left a place where I didn't feel understood or connected and went about creating one where I did. and you know what's crazy... the group of friends I made along the way... the ones I trust most, the ones who made me feel understood and connected... almost every one of those people are from Massachusetts. that's what this record's about.

"It's about being jealous of the cool kids who got to spend their summers on Nantucket and Martha's Vineyard. it's about how the hint of a Boston accent can make me drop my guard and feel connected to a complete stranger.

"It's about how growing up listening to folk singers like James Taylor, Cat Stevens, Indigo Girls & Tracy Chapman shaped the music I've always wanted to make. and it's about surrendering to the fact that the person I've become is built squarely on the back of the person I was." Stream the song below: