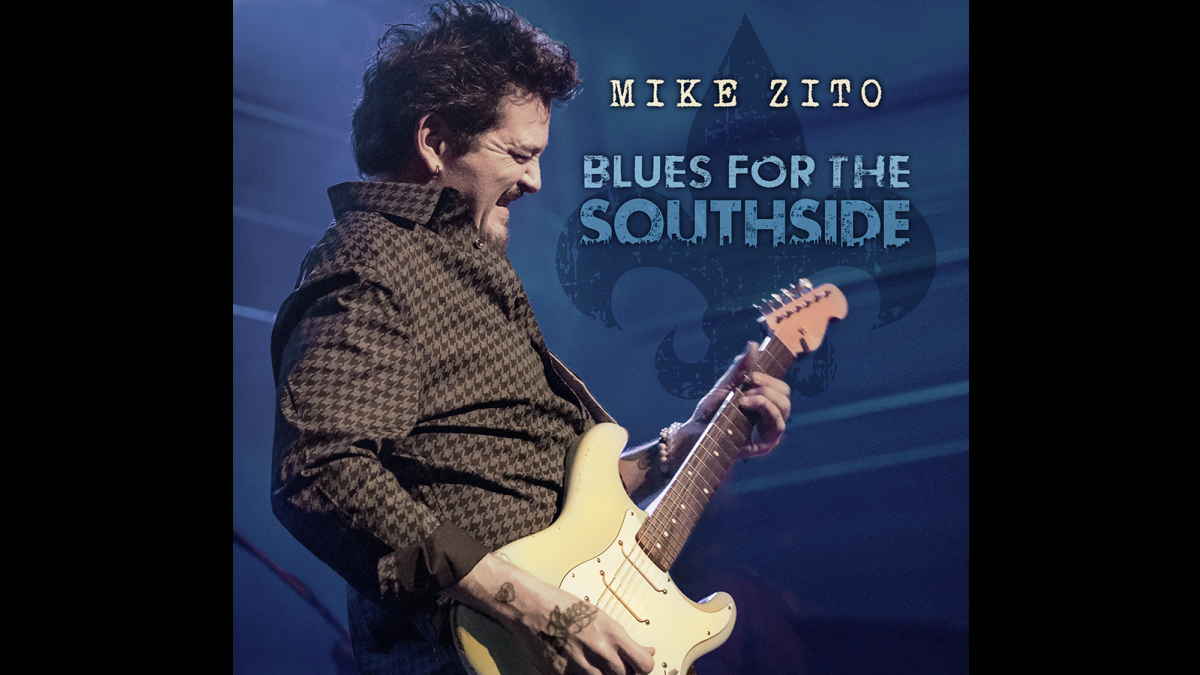 Mike Zito has announced that he will be releasing his brand new double live album, that will be entitled "Blues For The Southside", on February 18th.

"Blues For The Southside" was captured during Zito's November 26, 2021 performance at the Old Rock House in St. Louis, MO and features Mike and his band, Matthew Johnson (vocals/drums), Lewis Stephens (piano/organ), Doug Byrkit (vocals/ bass), along with special guests Tony Campanella and Dave Kalz, and Eric Gales, playing some of Mike's classic songs, as well as covers and the brand new title track to this live album.

Zito had this to say, "Blues for the Southside is a special album for me. I have wanted to do a live blues album playing songs from my catalog with my current band for a while now.

"I wanted to go back to my old neighborhood in South St. Louis to make the recording. That's where it all began for me, where I fell in love with music. I knew friends and family would fill the Old Rock House and bring the energy I was looking for in this recording.

"I wanted Tony Campanella and Dave Kalz to join me as guests. I grew up with both of these guys playing in the scene in St. Louis in the 1990s. They are also both Gulf Coast Records artists.

"I was surprised by my dear friend Eric Gales who happened to be in town for a rehearsal. He showed up and I got him onstage to do an impromptu version of the original 'Voodoo Chile,' which turned out to be 12 minutes of pure guitar bliss.

"I am proud of this album and my band. I'm most proud of my hometown and my neighborhood, South St. Louis."

Blues for the Southside Tracklisting and Credits