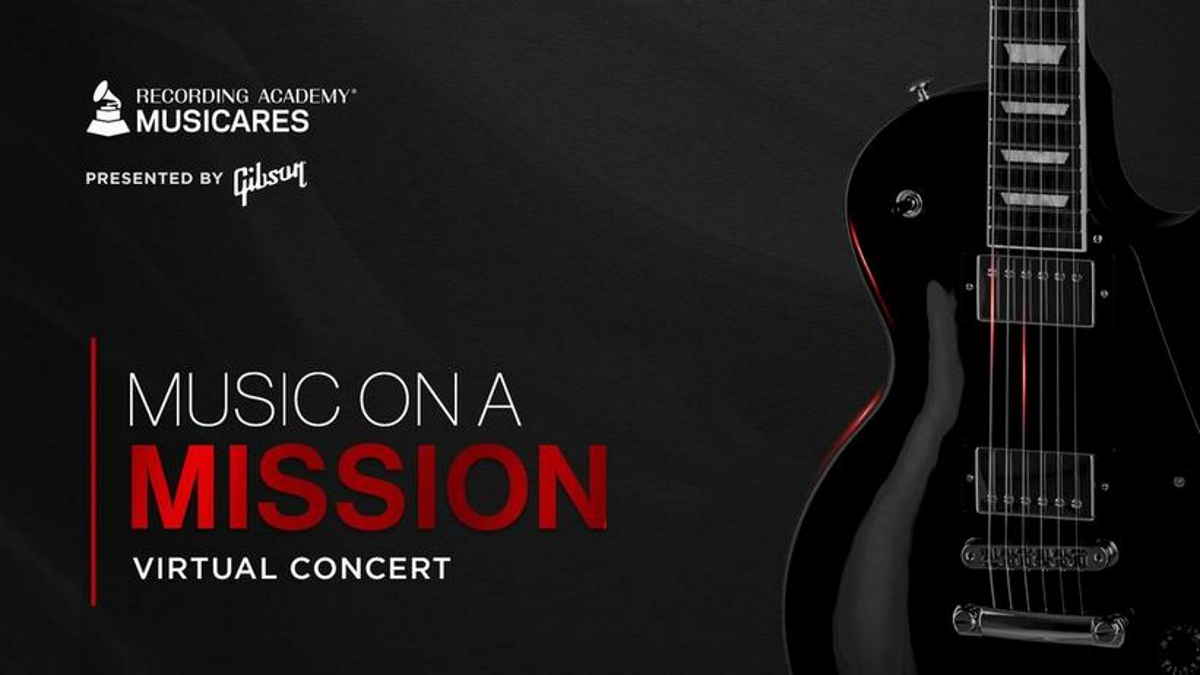 (Prime PR) The MusiCares: Music on a Mission virtual concert details have announced and the special event will include a never-before-seen MusiCares performance from Tom Petty and the Heartbreakers.

The evening will also feature a never-before-seen MusiCares performance from GRAMMY Award-winning artist Tom Petty and the Heartbreakers. The virtual concert will celebrate both the power of music and Joni Mitchell as the 2022 MusiCares Person of the Year honoree, with every dollar of ticket purchased distributed to those in need in the music community. Music on a Mission will air on Mandolin, the premiere concert livestream platform for artists, venues, and fans.

"Music on a Mission started as a response to the COVID-19 pandemic and we were blown away by the support from the music community, industry professionals and of course music fans," said Laura Segura, Executive Director of MusiCares. "We're so thankful that Gibson recognizes the importance of this event to both fans and professional musicians and that they've signed on to help us make Music on a Mission a reality again this year."

"MusiCares does so much for our music community, the critical care and aid they provide is needed now more than ever in recent years," adds Elizabeth Heidt, VP of Global Cultural Influence at Gibson Brands. "As a key partner of Gibson Gives, it is not only our honor, but also our duty to help bring Music on a Mission back, and to continue to raise awareness and funds for MusiCares."