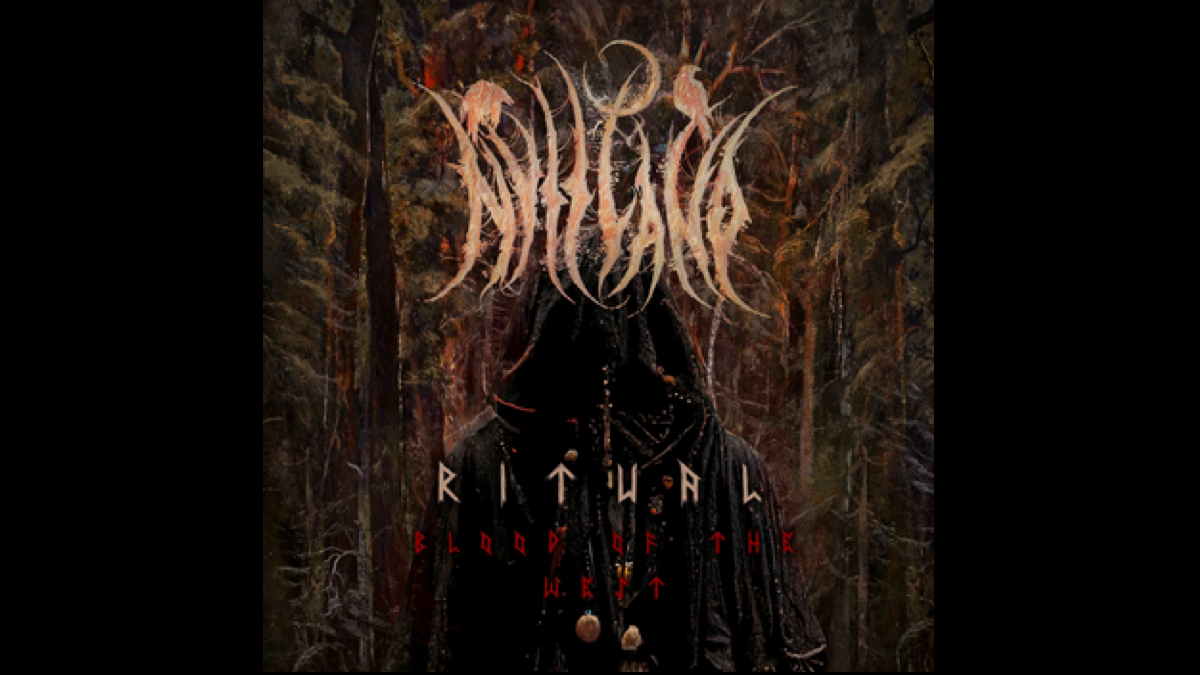 (Freeman) NYTT LAND embarks on a new musical journey to dark, western frontiers with their upcoming EP, Ritual: Blood of the West, to be released digitally via Napalm Records on November 18, 2022.

Based on tracks from their latest album, Ritual, that have been reworked in country style, NYTT LAND return with pristine interpretations of their own songs reimagined in gothic folk and western-inspired ways

As a first taste of the EP NYTT LAND present their newest single "Dark Country. Ritual". Enchanting time with their entrancing melodies and hair-raising throat singing, the band beckons listeners to a spirit world filled with ancient gods and heroes of the old west.

NYTT LAND said of the song, "Old Ritual went through its rebirth in a new sound, new form and comprehension. And it was in the gothic atmosphere of the old west that he was born again. Ritual continues, prepare for the Ritual!"

"For us, working on this album has become the most unusual, but at the same time extremely interesting experience. And we really love that we did it!" Watch the video below: