Orthodox Deliver 'Head On A Spike' With New Video 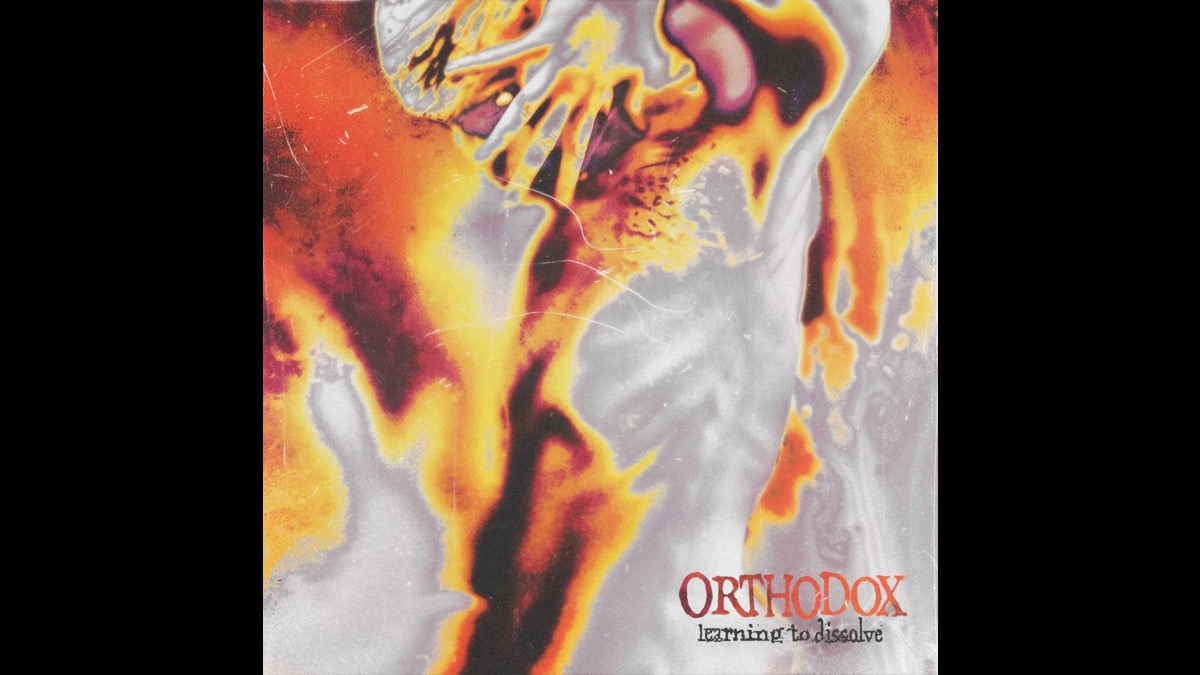 Nashville metal outfit Orthodox have released a music video for their song "Head On A Spike", to celebrate the announcement of their new album, "Learning To Dissolve," which will be hitting stores on August 19th.

Frontman Adam Easterling had this to say about the new single and video, "This is essentially the first song I have ever written to gloat about my backbone.

"Orthodox as a band has been called 'corny' and been continually overlooked year in, year out. But we haven't given up. This is a song to anyone who thinks we should've thrown in the towel, because we don't feel like we've even peaked." Watch the video below: