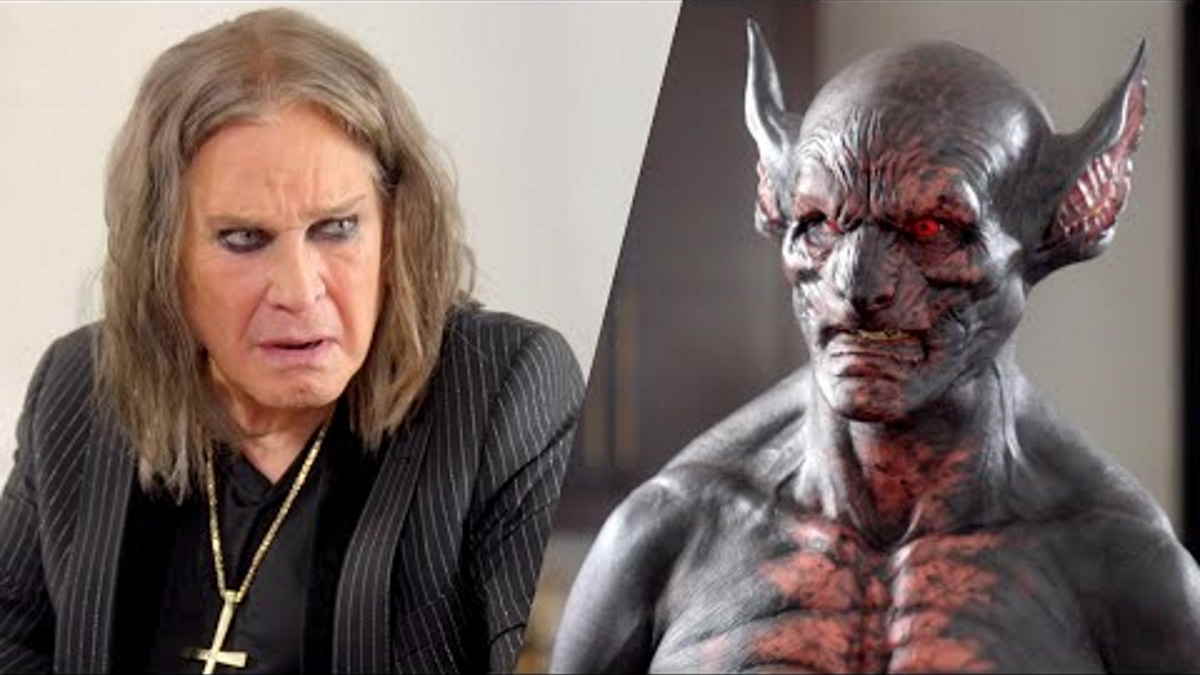 (SRO) Ozzy Osbourne has teamed with online fundraising platform Omaze and SpeedKore Performance Group to give away a custom Dodge Demon to one lucky customer, while supporting Save The Music Foundation.

Now through December 23, participants can donate to Save The Music Foundation and enter for the chance to win this coveted one-of-one custom Dodge Demon upgraded by the experts at SpeedKore, the team behind a number of famous movie franchise supercars.

Osbourne unveiled a video in support of the sweepstakes [ entitled, "Ozzy Osbourne Has A Falling Out With His Pet Demon", see below]. In the promo, Ozzy sets out to give away a Dodge Demon to support a great cause, but he soon discovers that the tagline, "Win A Demon" might not sit well with everyone...including his 7,000 year old pet demon. This sweepstakes comes on the heels of Ozzy's critically acclaimed #1 album Patient Number 9.

"Having worked with so many great players over the years, I hope we can raise some money to support Save The Music's mission to encourage the next generation of musicians," Ozzy Osbourne says.

Earlier this month, Save The Music Foundation celebrated its 25th anniversary with the unveiling of a brand refresh reflecting its forward-looking approach to music education. Since 1997, the nonprofit has helped over 2,500 schools across the country develop music programs and donated nearly $70m worth of instruments and technology. This year has been STM's most impactful yet, as the organization delivered grants to 166 schools with a total enrollment of 82,187 students-achievements in line with STM's long standing history of impact.

"We are on a mission to dream the world better, which means we look for ways to support the passions of many, which is something that Save The Music does very well," said Matt Pohlson, co-founder & CEO, Omaze. "We are excited to partner with Ozzy and SpeedKore to give away this one-of-a-kind car to benefit Save The Music."

"For 25 years, Save The Music has focused on investing in young creators in the culturally rich communities behind the pop music that dominates today's industry," said Henry Donahue, STM's Executive Director. "Through the support of Omaze and Ozzy, we are able to take our work to the next level, reach more students, and share the power of making music."

To enter, visit omaze.com and select the Dodge Demon giveaway and follow the entry instructions, including an opportunity to donate or enter without donating. The sweepstakes will be open through December 23, 2022.