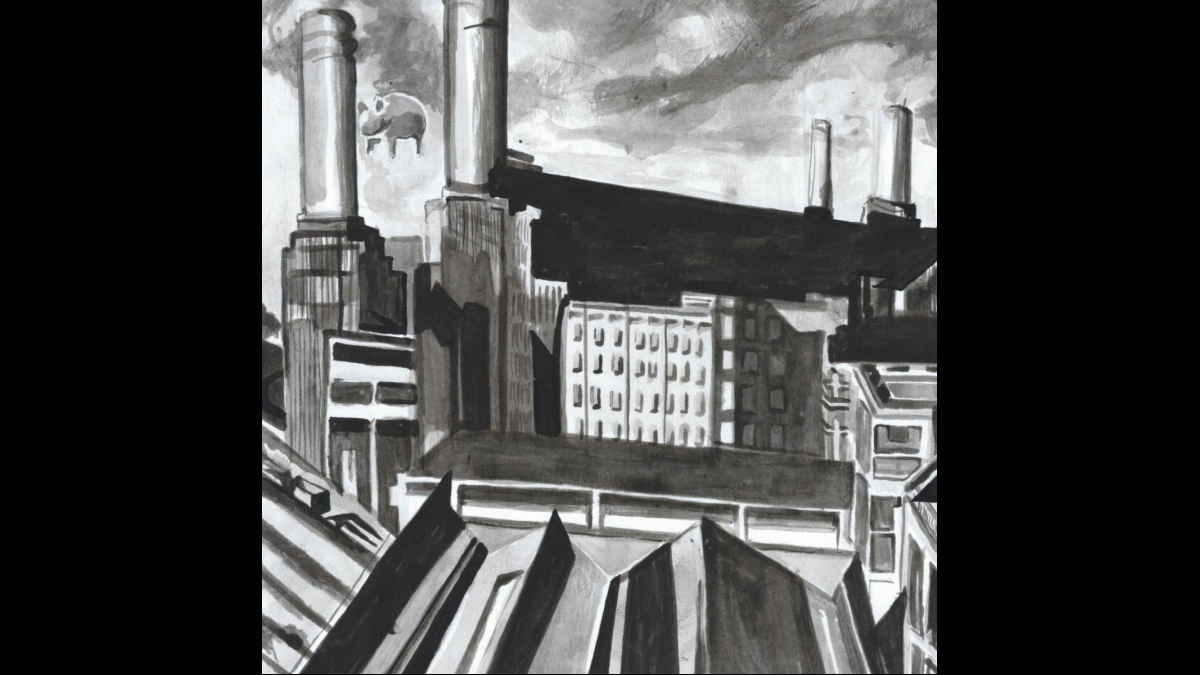 Chicago-based sludge rockers Cokegoat have shared the first part of their two-part visualizer series for their forthcoming reimagining of the Pink Floyd classic "Dogs".

They will be releasing the cover song on April 8th, along with bringing the two parts of the visualizer together for the final music video that will be shared on the song's release date.

The group had this to say about the cover, which was four years in the making, "We would get intoxicated and listen to 'Dogs' after shows continually.

"We booked studio time to track drums and subsequently forgot it happened. Four years later we vowed to finish it. It took another two years. We aren't very good at this..." Watch section 1 of the visualizer below: