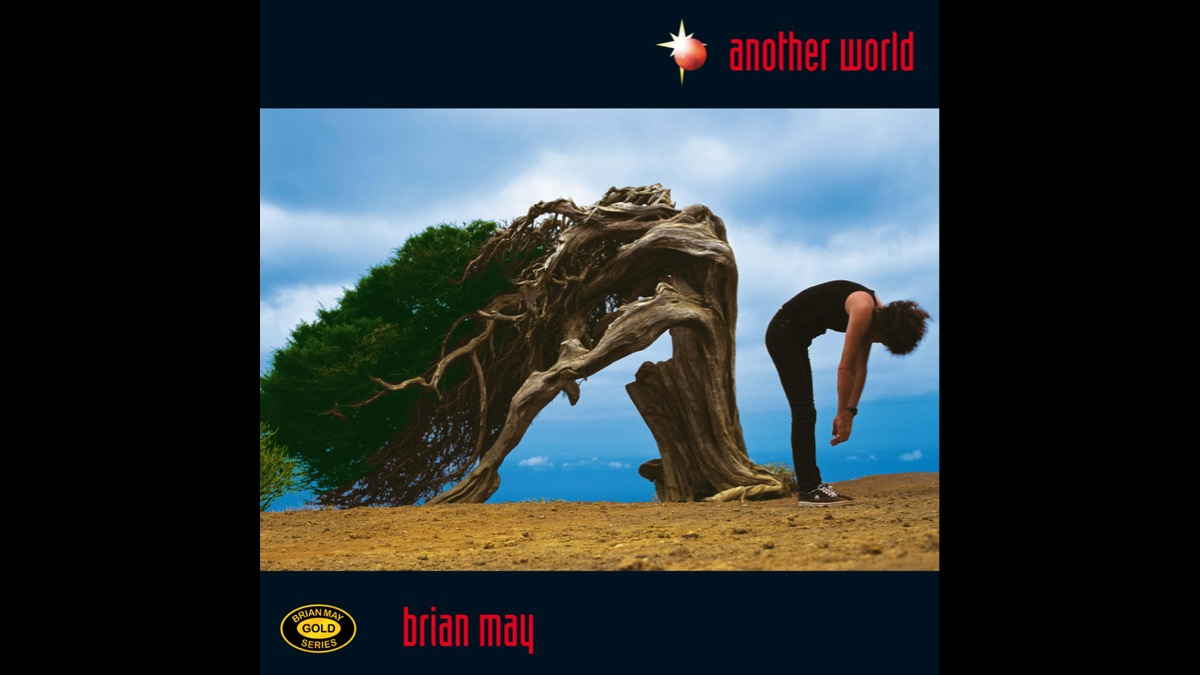 Legendary Queen guitarist Brian May has released a music video for his track "On My Way Up" to celebrate the expanded reissue of his 1998 solo album "Another World".

"The central character of this song is someone who is basically a loser," says May, "but has total belief and a kind of insane optimism, and he's going somewhere, you know, 'Man, I'm on my way' kind of thing.

"So that's what the song was. It became imbued with different things once I got going on the track, but it's basically funny. It's funny, and it's optimistic and loud."

He adds that while he was creating the song, "I had a moment of belief and joy thinking, 'Yeah, I actually can do this, it's going to be fine. It's a very joyful song, and that's one of the forces which propelled me through the album and made me want to release it and makes me want to release it now." Watch the video below: