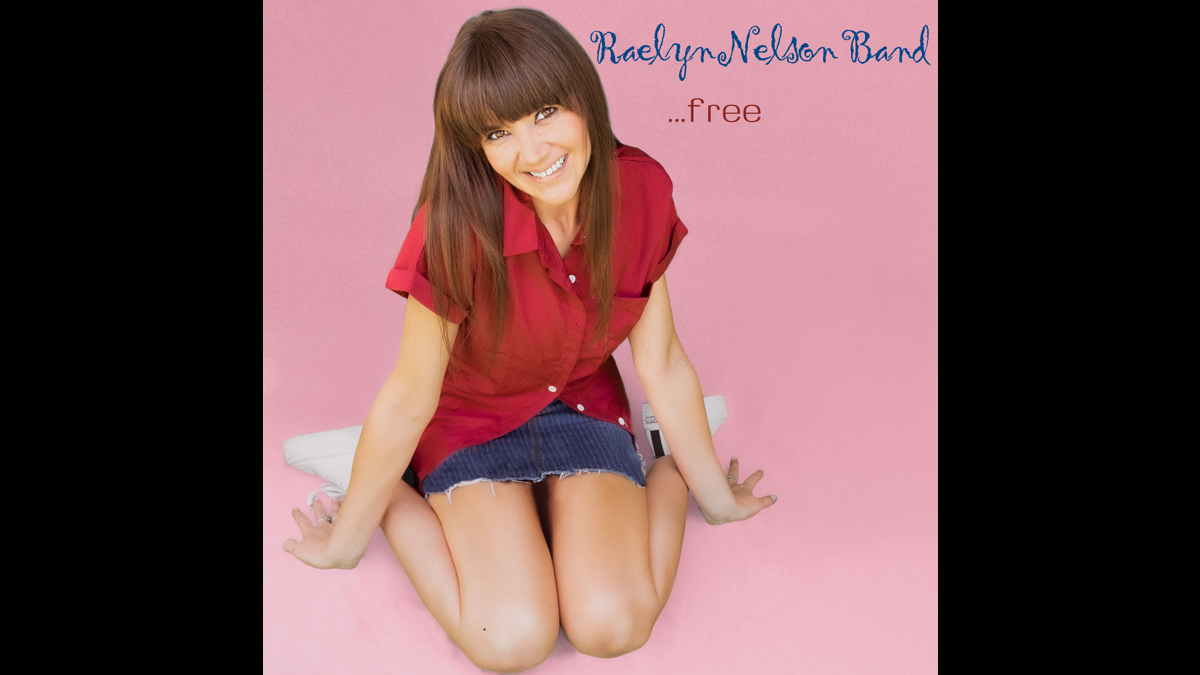 The Raelyn Nelson Band, fronted by Willie Nelson's granddaughter Raelyn Nelson, have shared a brand new single called, "Free", which was released as a single last week with plans to launch a video soon.

Raelyn had this to say, "I wrote this song right after my divorce. There I was stuck at home with 3 youngins, 2 dogs, 5 cats, 3 hamsters, 2 birds, and a fish; which I feel like everyone can relate to after the last two years we've all gone through."

According to the announcement, "As a self-proclaimed Britney Spears' Super-Fan, Nelson was inspired by the struggle for freedom that Britney Spears went through over the years.

"'The Free Britney Movement' made a significant impact on Nelson, as well as the world. The video will feature recreations of Spears' most iconic outfits and music video sets through the years." Stream the song below: