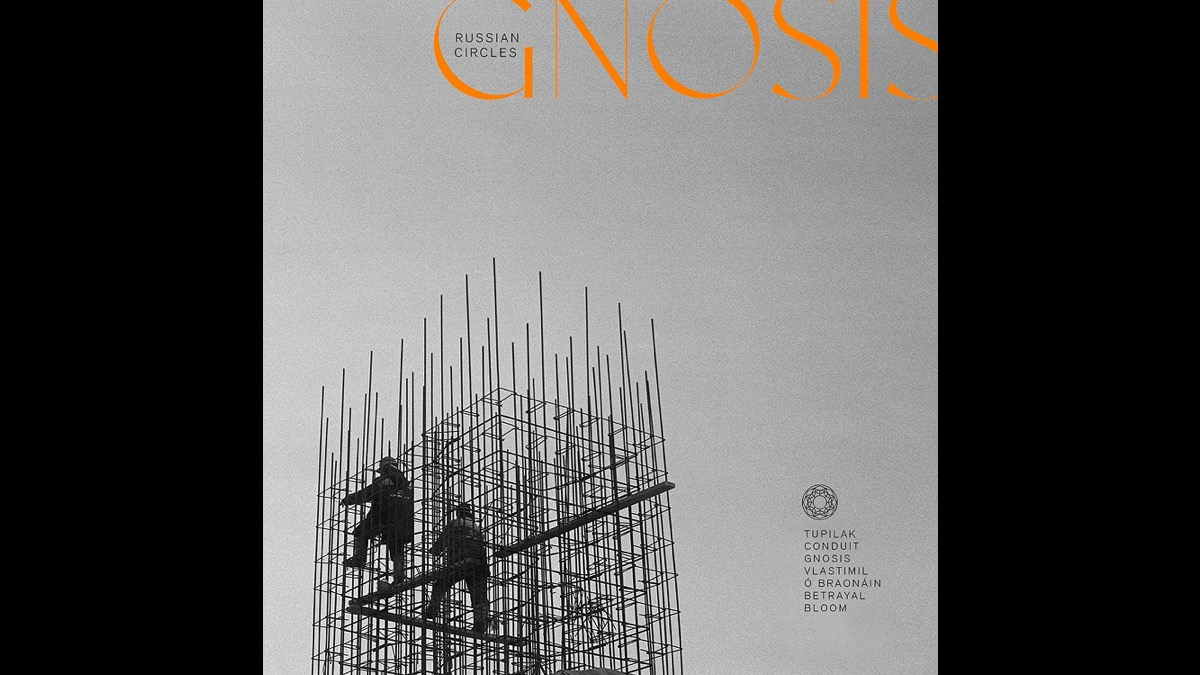 Russian Circles have released a music video for their epic new track "Gnosis". The song is the title track from their forthcoming album, which is set to hit stores on August 19th,

The band had this to say, "'Gnosis' is a special song that has grown with us over a number of years. The main theme of the song was reconceptualized so many times that it provided nearly endless arrangement options. It's rewarding to see such a minimal song idea evolve into one of our most dynamic and fully-realized songs to date.

"When discussing a concept for the video, we agreed we wanted cinematic footage of nature and humanity. Ultimately, we wanted the video to feel fresh and inspiring despite dealing with a dark theme. Similarly, we wanted to compel viewers to rewatch the video and get something new from each viewing. Somehow, editor Joe Kell masterfully made this all happen.