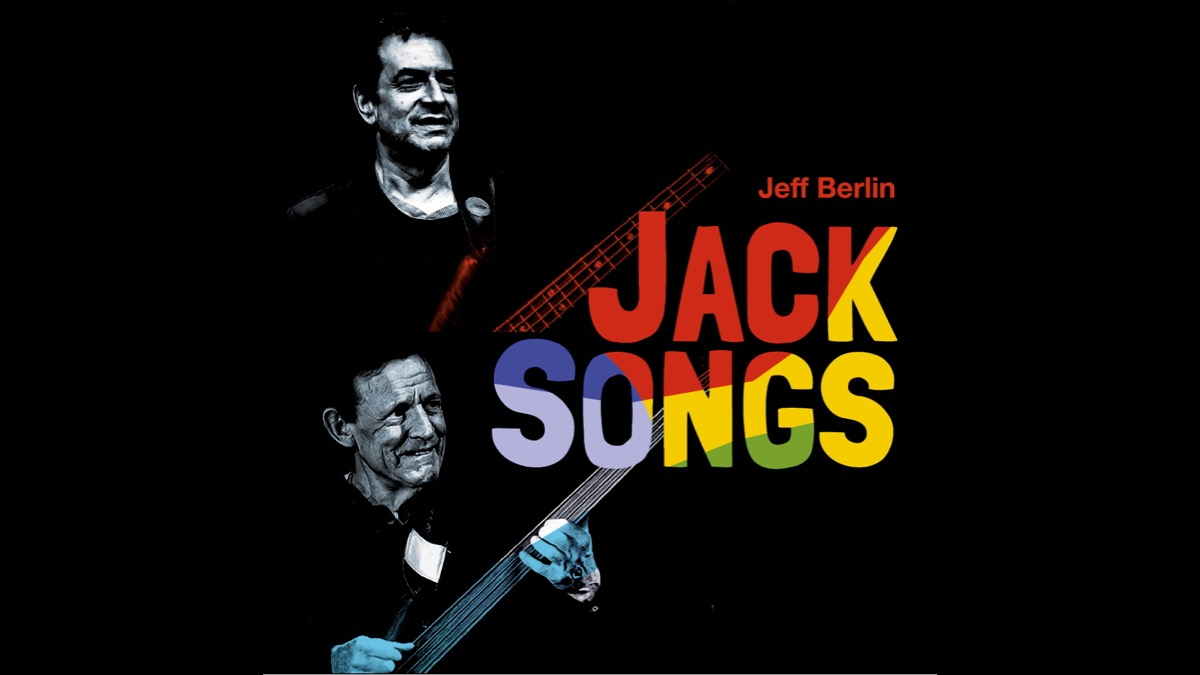 Sammy Hagar and Rush's Alex Lifeson and Geddy Lee are just a few of the all-star guests that bass icon Jeff Berlin recruited for his brand new tribute to the legendary Jack Bruce.

Glass Onyon shared these details about the new record: Jack Bruce, best known for his work with classic rock group Cream as well as his critically acclaimed solo work passed away in 2014. Jeff Berlin, who has been called "the greatest bass player in the world", was a personal friend of Jack's and wanted to record his songs in remembrance of how Jack helped Jeff to find his own musical path.

Says Jeff, "Recording the music of Jack Bruce has been the most emotional recording project of my career. Jack was the greatest bass influence I ever had. In the center of his music were these strange and wonderful bass lines weaving in and out of the key, reaching for resolutions and finding them, again, and again. Jack's playing was a living evolving improvisation.

"Jack was the Alpha and Omega for me. I never would have become the bass player I became if I didn't hear his unfettered improvisations and innovations, his creating a completely original bass tone, and his playing every gig as if it was his last. When he died, I immediately set out to honor him by reviewing his music to choose some of my favorite songs of his and recording them via my own musical vision. As was his legacy of musical brilliance, I wanted this record to be brilliant to honor his spirit. He really means this much to me.

"'Jack Songs' isn't a cover CD, not in the literal sense. Except for a couple of tunes from his Cream period (arranged in ways that should surprise people) most of the songs on this CD come from other periods in Jack's musical life after Cream. Jack's solo career represented a multitude of musical styles. This recording will be a new revamp of some of those songs, some of the best music that I heard from one of the greatest musicians of the last fifty years.

"In arranging the music, I was inspired by Giles Martin's production of The Beatles 'Love' CD. His production work on this CD is fantastic. I tried to follow his example of his fitting various Beatle song quotes from different tunes into each tune by doing a similar thing by combining different Jack songs. Rather than computerized manipulation of music that was already recorded, I arranged the music so that each song on 'Jack Songs' would end up as an individual work comprised of various parts of other songs in them. I never would have thought of this without Giles showing me this path."

The album is available here.