Singled Out: Ascendia's This War 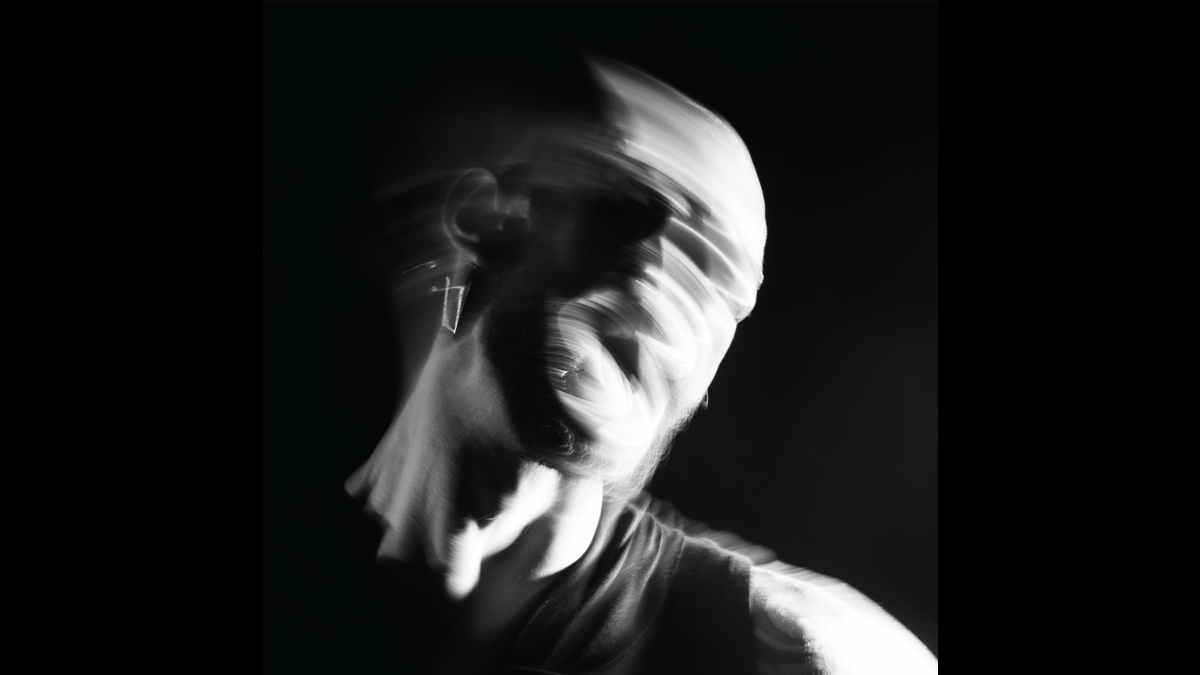 Ascendia recently shared their new single, "This War", from their forthcoming album, "Parasite" and to celebrate we asked them to tell us about the track. Here is the story:

For those of you who do not know us, we previously released our debut album "The Lion and The Jester" all the way back in 2015. Yes, that is 7 years ago! To make a long story short, the band went through an identity crisis and needed to decide on a musical direction and focus. Over the 7 years we began writing songs and ended up with an 8 song demo CD. As happy as we were that we finally wrote some songs, we still felt like we were missing the mark. We were in a weird transition phase where songs were caught between a symphonic prog edge and heavy commercial hard rock. We ended up scrapping the demo and starting from scratch. We needed a more focused direction.

After more time had passed, we finally hit our stride and wrote enough songs to warrant a discussion with a producer. We ended up working with Gavin Brown (Three days Grace, Billy Talent, The Tragically Hip etc.) and finished up 90% of the songs in a couple months. We had a small break before having to go into the studio to finish the remaining songs, so we had time to reflect on everything we learned from Gavin.

We knew the album still needed a banger track with radio appeal, so we hit the archives. We stumbled on our 8 song demo and felt that one track called "The Color of Our Sky" had some serious potential. John (Guitars) stripped the song down and replaced the distorted sounds with a clean/acoustic riff. Billy (Drummer) re-wrote the lyrics based on a completely different theme.

Later that week Gavin came over to finish producing the last couple tracks and he absolutely loved what we did. He said, "What have you guys been doing while I was gone??? From that point on we knew "This War" would be our lead single!

Singled Out: Ascendia's This War