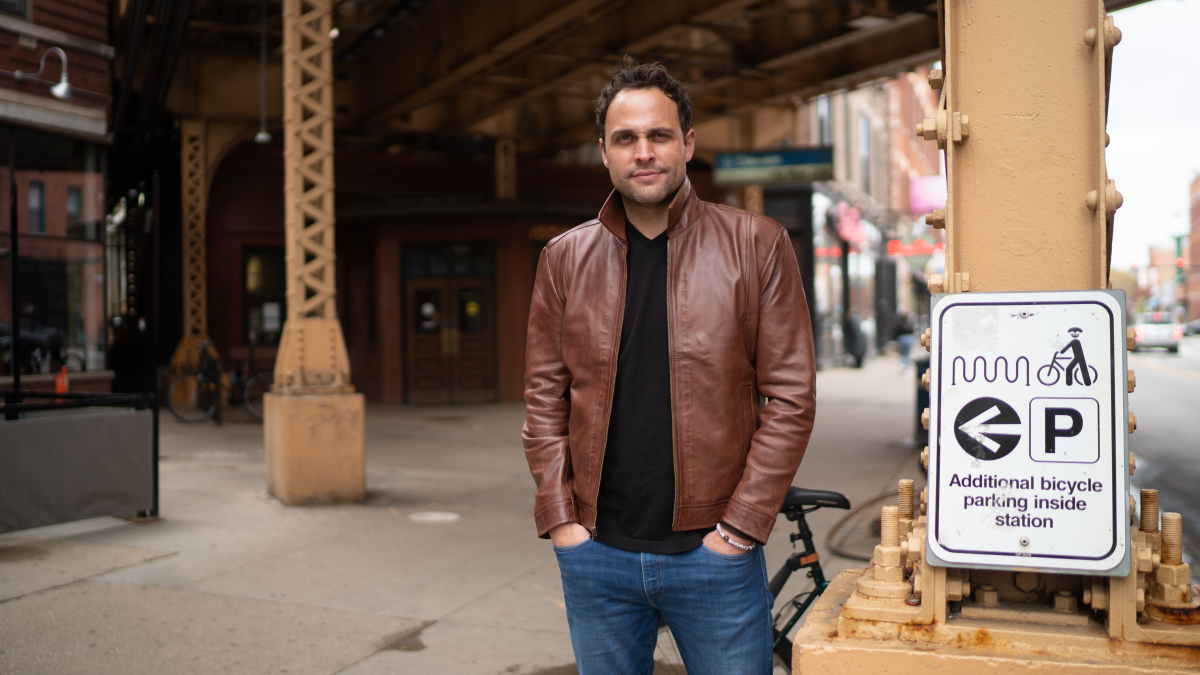 Indianapolis based roots rock/pop singer-songwriter Brett Wiscons just released his new album Late Bloomer" , and to celebrate, we asked him to tell us about the song, "Collection of Hearts." Here is the story:

The germ of this idea was actually given to me by my buddy, Andrew Clark, down in Tennessee. He's not a songwriter, but he is a dynamo on the karaoke circuit. We've been close friends for 35+ years. Anyhow, we were talking one day about life and love in general, and he mentioned how, when he looked back on his life, all he had to show for it was a collection of hearts. Mostly, broken ones. However, he thought, and I agreed, that we can all learn from our past relationships and hopefully improve upon ourselves as we enter into the next one.

I could really relate with his thought process on this subject. So I then wrote lyrics around the idea of a man owning his past mistakes and working incredibly hard to better himself as he evolved and grew. When I sent the lyrics to Thom, he immediately thought it was a good idea to give it a little Depeche Mode vibe, and it certainly worked.

What sets the song apart, in my opinion, is the incredible string arrangement by composer Mark Evitts (Nas, Train, Rodney Atkins, The Band Perry) and the choir of voices provided by my new friend Sarah Scharbrough McLaughlin and her lovely daughters. Those two components really give it an honesty and vulnerability that my earlier work wasn't quite able to convey. I just love the overall feel of this song, and I hope my fans dig it and can relate to it, too!