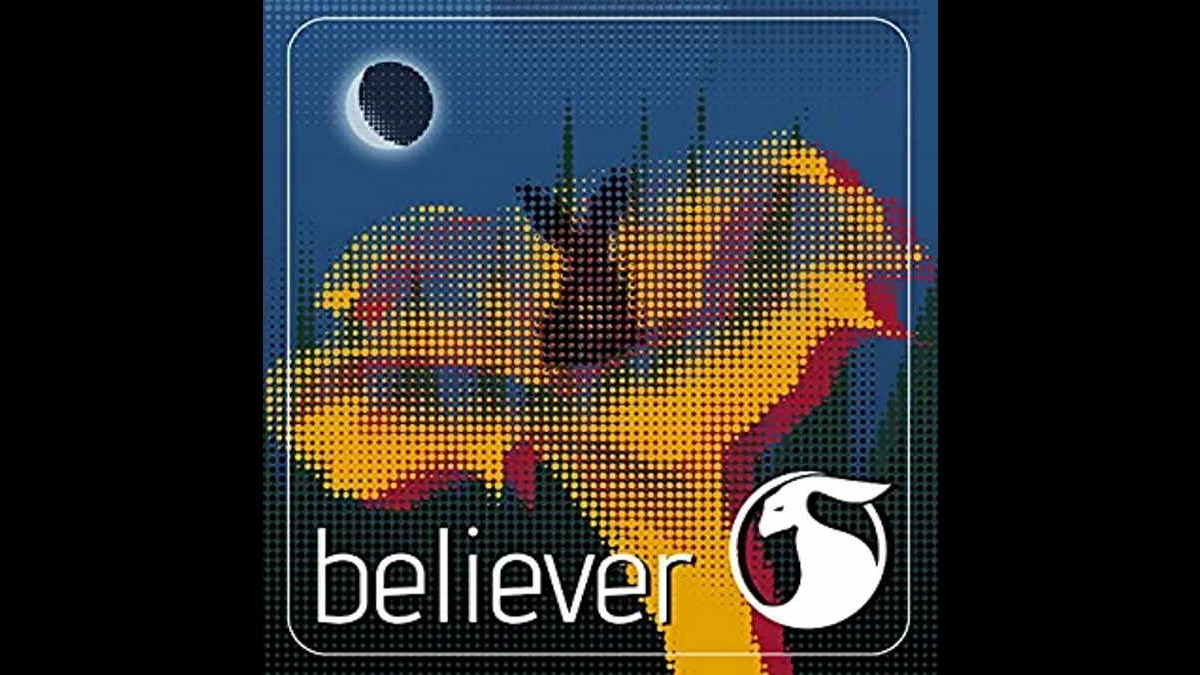 Chicago's Curious Grace & Black Rabbit recently released their new single "Believer," and to celebrate we asked Mary Erangey to tell us about the track. Here is the story:

Like a lot of our best songs, this one came from noodling around during practice. Every Sunday, we six Rabbits roll into The Warren (our rehearsal space, which is decked out with pop art, a porcelain marble-clad grand piano and stained glass windows). Music is our church. That's a refrain we hear a lot from our married co-founders, Galway Tom and me, Mod Mary.

So one particular Sunday, our guitarist Hollywood (John), was playing a riff he had recorded for an old song idea (our Macedonian Maestro Bojan, Hippie Heidi and Scotty Scott were off pouring themselves some of Hollywood's home brew, but that's another story). My ears lit up when I heard the guitar melody: "Can I play with that?" Everyone was on board so we played that riff over and over and over and I started improvising. And then it all clicked. There was one phrase that just rolled out with the fervor of a rock ballad: "I'm a believer, I just don't know in what." And it stuck. We created the whole song around that refrain. Because music really IS our church. It's not like we don't have doubts. Will our music mean anything to anyone? Will people care about it? Who knows? We just don't let that stop us. We just keep believing in what music makes us feel.