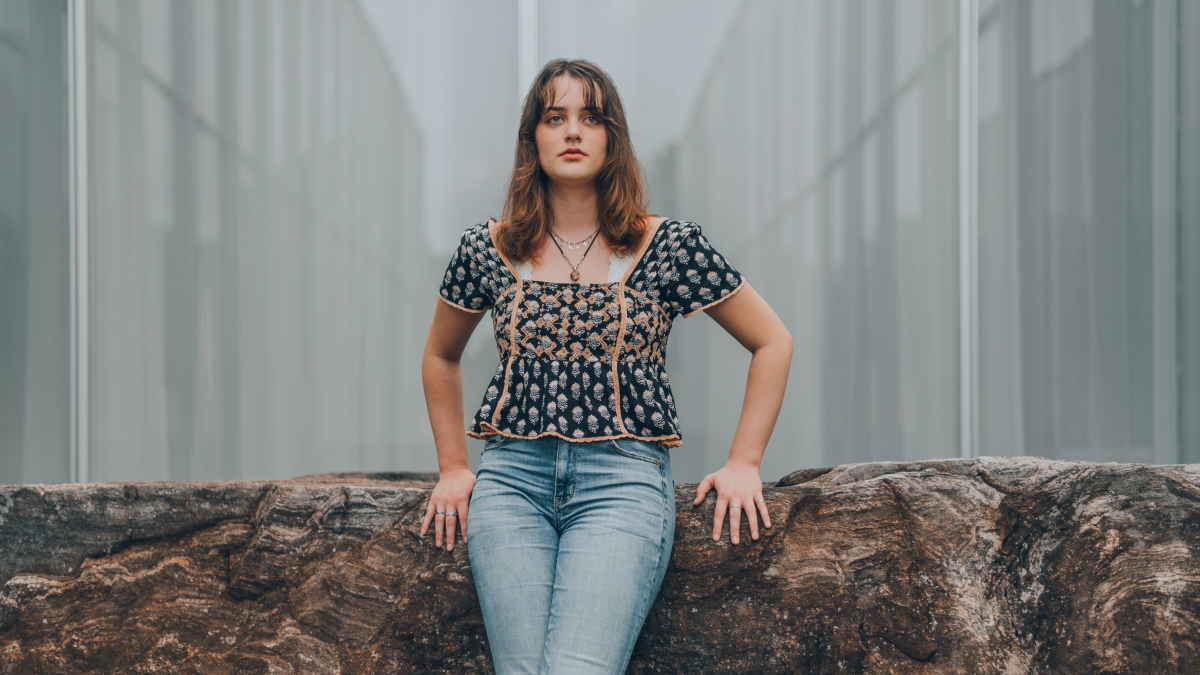 Doriana Spurrell just released her new EP, "Forward", and to celebrate we asked the Americana star and songwriter to tell us about the song "Until I Die". Here is the story:

One of my favorite things about songwriting is how obscure and creative I can get with it. One of the songs featured on "Forward," my new EP, is called "Until I Die," and it's got a pretty unique story behind it. Most of my songs come from poetry I write; I consider poetry and songwriting to be almost one in the same. So I borrow a lot of lines and ideas from my poetry. This one came from a poem I was calling "colors," which I was inspired to write because of some colored pencils, actually. Writing poetry is like a discovery -- it forces me to find multiple meanings in my words. The idea of the colored pencils turned into the idea of creativity and how our ideas of creativity often get warped as we age.

What I like best about "Until I Die" is how the words took their own form. I don't necessarily know what everything means after I've written it, and I think that's a big part of the fun. Deciphering your own words, finding a hidden meaning in it all. I remember while writing how I grew to really like the chorus and experimenting with the visuals: "To tune out so many floating bodies, like seas of plastic strangling all my hobbies. I won't bleed for them, I won't bleed for them." The image really turns into something unique in my mind, and I think it does well to convey a sense of pressure. This song's lyrics were probably my most favorite to work on out of the whole EP. It also made putting it to music more challenging. I had to rephrase things to make them shorter; when starting out it felt like a rap song or something because of how fast I needed to sing the words. I took a lot of inspiration from the band Alt-J while trying to work it out musically. A lot of their songs feature that fast lyrical singing. It can get challenging trying to articulate that.

"Until I Die" is the one song on this EP that I think shows both my love and frustration with music. Sometimes I don't have that drive to play or write, and it can last for a couple days or even a couple months. It's hard to respect when I'm not in a creative mood, because I so desperately want to share what I make-- nothing makes me more happy than to show someone a new idea I'm working on. But sometimes it just doesn't happen, and that's just how things go! Ultimately I see this song as one of those experiments gone right, when everything clicks.